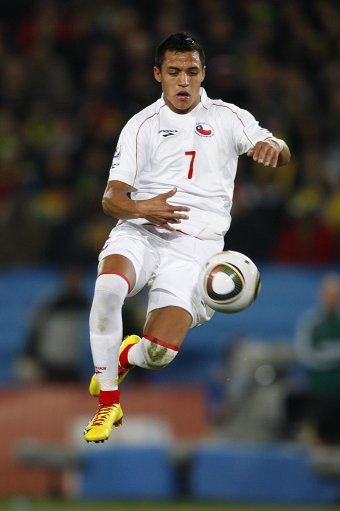 Serie A outfit Udinese have confirmed that Chelsea have made tentative enquiries as to the availability of their 22-year-old Chilean tyro (and long-term Manchester United target) Alexis Sanchez – with a view to snapping him up before the end of the month.

Bianconeri owner Giampaolo Pozzo confirmed to Sky Italia that he held preliminary talks with representatives of the Premier League side and that he quoted them an asking price of €30 million (£25.1m) for Sanchez – although it seems that he’s not entirely convinced that his own valuation was quite high enough:

“What is Sanchez’s value? With Chelsea we talked about €30 million. I want this figure, if not more. There was also interest from Inter Milan, which we decided to stop.

“It’s useless to talk about something that we don’t want to do because we cannot remove anyone from the team when we are midway through a season.”

…for a penny less than €30 million, presumably?