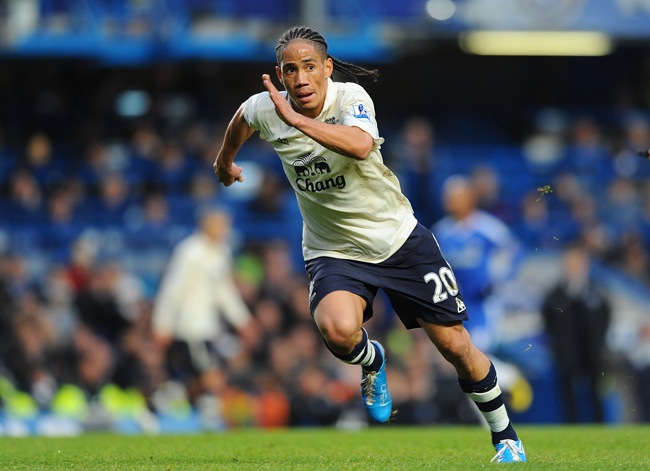 The 28-year-old midfielder only needs to pass a medical before he signs what is reported to be a four-year contract.

Pienaar confirmed his choice of Spurs over Chelsea via Twitter (how else!?), writing: “To end speculation I am going to Spurs. I’ve had brilliant years at Everton and it will always be a special place in my heart.”

Pienaar also confirmed his shirt number on Twitter: “I can also confirm I’ll be jersey number 40.”

The question is, where will Pienaar play in what is already a crowded Spurs midfield? Arry sure loves his creative midfielders.