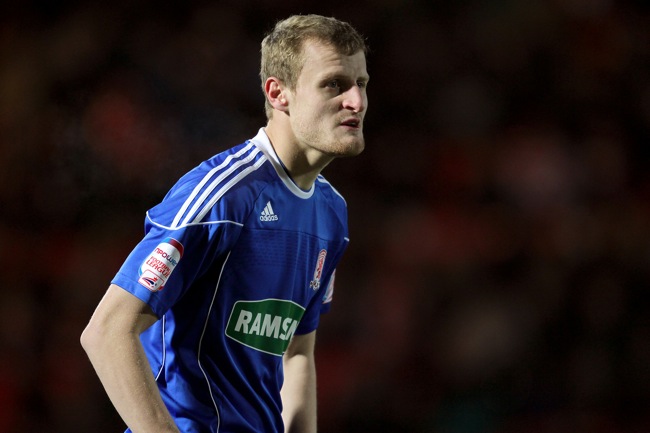 Bolton have officially confirmed the signing of statuesque (think Easter Island) centre-back David Wheater from Middlesbrough for an initial fee of just £2.3 million (rising by a further £1 million further on down the line), which ain’t a bad little bit of business in my ‘umble estimation.

Wheater, who was allegedly being tailed by some of the Premier League’s biggest hitters, passed a medical at the Trotters’ Euxton training complex and duly signed a three-and-a-half year contract with the club this morning.

“There has been a lot of competition for his signature and again this shows a willingness on our behalf to invest in young players.

“The club have parted with good money to secure the services of a very talented player who has been involved with England squads before.

“We want him to be involved at that level again and to do that he will have to play well for Bolton Wanderers, however he has arrived here with a real desire to achieve that.”

So there you bleedin’ well go.