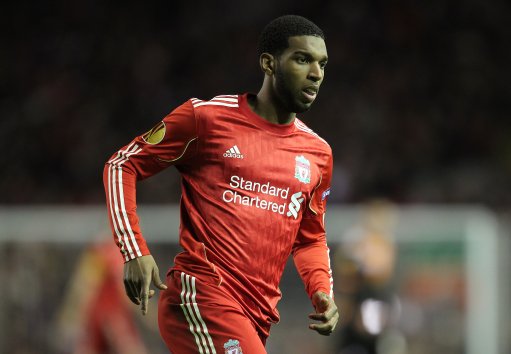 Liverpool have confirmed that Ryan Babel has agreed a move to Bundesliga side Hoffenheim, less than 24 hours after King Kenny told a press conference that there was no chance of the Dutchman leaving the club during January.

Hoffenheim had a £6 million bid for Babel accepted last week and, after a few days spent fluttering his eyelashes across the smokey bar at former club Ajax, the winger is set to travel to Germany this morning to finalise the deal – according to a short statement posted on Liverpool’s official website:

“Ryan Babel has agreed a move to TSG 1899 Hoffenheim. The Dutch international will fly to Germany tomorrow to finalise the deal.

“The move comes six days after Liverpool accepted a bid for the 24-year-old striker from the Bundesliga outfit.”

Hoffenheim themselves are hoping to tie up a deal for Babel as a direct replacement for their outbound striker Demba Ba, who is now on the cusp of joining West Ham after failing a medical at Stoke a fortnight ago.