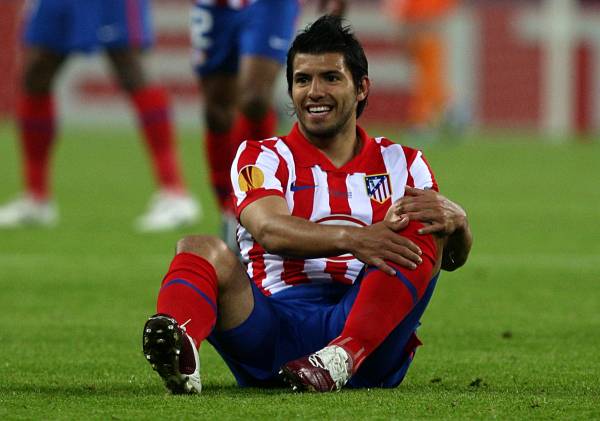 Reports in the Spanish press yesterday were carrying quotes supposedly attributed to Miguel Angel Gil, in which Atletico Madrid’s majority shareholder claimed that Chelsea had made an audacious €60 million ‘double bid’ for both striker Sergio Aguero and centre-back Diego Godin.

“In the last week, we have received two offers. One from Real for Aguero for €45 million and the other from Chelsea for Aguero and Diego Godin for €60 million.

“Atletico have said no to the two offers because they believe in these two players.”

Sadly, as is the case with the vast majority of articles that seem to emanate from the Spanish press circle, it seems as though Senor Gil was either fibbing his culo off or the newspapers responsible were peddling their usual line in balderdash and piffle-paffle (both options are feasible), with a Chelsea spokesman later confirming that the Premier League club are unwilling to even acknowledge such ‘wild’ transfer speculation.

Incidentally, the PA seem to reckon it’s all mierda of the highest order – which sits just fine with me.