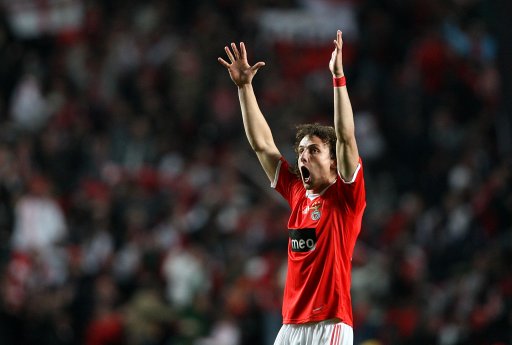 Thank Jesus, Allah, Buddha and all of their other imaginary friends!

One of the more tedious sagas that this current transfer window has spawned is now within spitting distance of reaching it’s conclusion, with Benfica confirming that they have accepted – and are in the process of finalising – an offer (believed to be £26 million) from Chelsea for Brazilian centre-back David Luiz.

“We have received an offer from Chelsea Football Club for the acquisition of the sporting and economic rights of David Luiz.

“A negotiation process between both parties is ongoing and the market will be informed when it is completed.”

Chelsea now have four days (until 23:00 BST on Monday) to finish faffing around and seal the soddin’ deal.