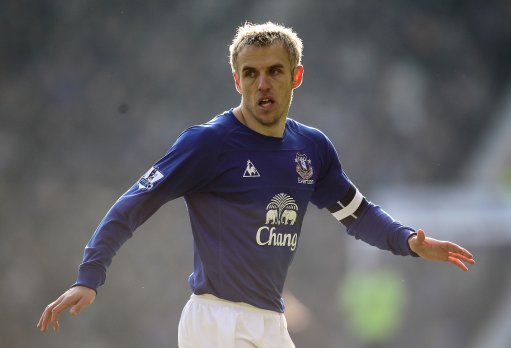 Speaking at a press conference this morning, a particularly peeved Moysie babbled:

“I spoke to Harry (Redknapp) on Saturday afternoon. We had a bit of banter about horses and things, then he made the bid.

“I could understand it if he had six months to go on his contract, but he has 18 months to go and he has played more or less every game for Everton. I think it is the most surprising offer as I have known in my career.”

In summary, David Moyes is not best pleased about Spurs’ middling bid for Phil Neville.