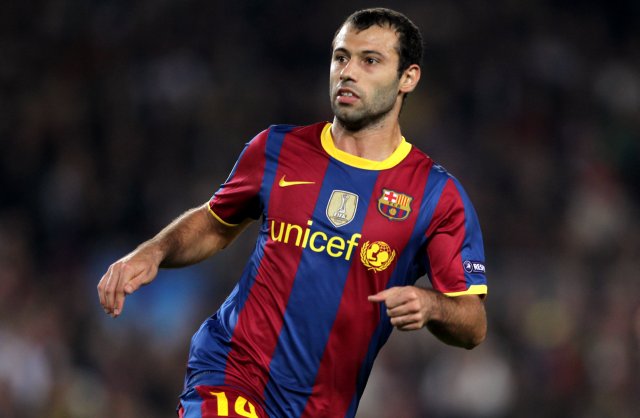 Barcelona pine-warmer Javier Mascherano has criticised former club Liverpool for the way in which they handled both his and Fernando Torres’ recent exits – claiming that when he left the club under a self-engineered cloud last summer, he was made to feel as though he had ‘killed someone’.

“I was not surprised about what happened with Fernando. When I left Liverpool, it looked as if I had killed someone.

“It is sad that the people who did something important with the club have to leave by the back door.

“It is sad that the press and the club try to convince people that it is all the player’s fault when the reality is that Liverpool didn’t show the interest in keeping us in the club.

“The most important players didn’t leave the club well. I spoke with Fernando and I said to him that he doesn’t have to be worried because he did his best for the club.

“Even though he didn’t win any trophies, he was a very important player and helped this club all the time.”

This being the same Javier Mascherano that preened and moped until he was offered a new contract in April, stalled on signing it for nearly two months then remained completely incommunicado after slunking off on holiday to Miami for a fortnight, flirted with Inter Milan across the bar then eventually blamed his decision to up-sticks and join Barca for £22 million on his wife’s failure to find the right Spanish-language book club.