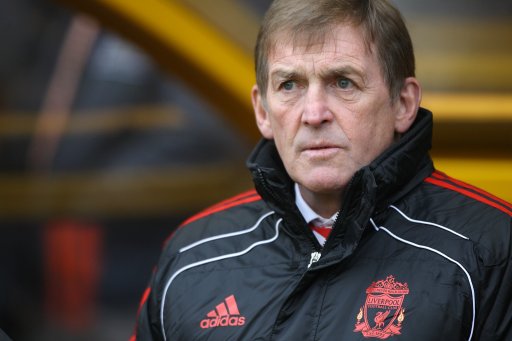 Liverpool owner John W Henry has given the clearest hint to date that current interim Kenny Dalglish will be handed the full-time manager’s role at the end of the season, after claiming that the Scot is the most ‘beloved sportsman’ he has ever had the pleasure of working with.

Henry is quoted as saying:

“I haven’t come across any sportsman in any sport anywhere in the world who is more beloved by the fans than Kenny.

“They love him not just for what he did on the field, but off the field too, through some very difficult times for the club and the supporters, and that ­relationship is really ­important.

“We are here to win, that is our only intention, and Kenny has that winning mentality too. We saw a lot of similarities between Liverpool and the Red Sox, which is why we bought into the club.”

Henry also vowed that he would do everything in his power to help break the ongoing ‘title curse’ at Anfield:

“We have a unique skill set at Fenway, and it is perfectly suited to breaking what they call ‘the curse’.

Several of this morning’s national newspapers have picked up Henry’s quotes, with the Mirror’s football arm gleaning that Dalglish is now ‘almost certain’ to be handed the reigns and both the Guardian and the Telegraph duly following suit – albeit using slightly more verbose vernacular.