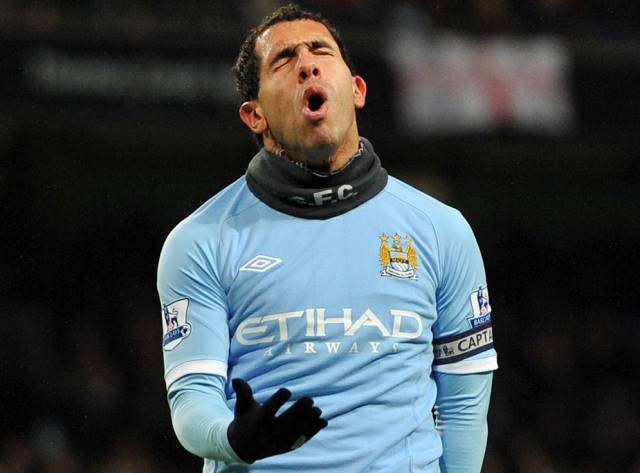 Days after apparently claiming that his client, one Carlos Tevez, would be ‘happy’ to return to his former club Corinthians (a club Joorabchian just so happens to have a vested interest in) at the end of the season to aid the Brazilian side in their ‘sporting quest’ and that ‘money wouldn’t be a problem’ – the nefarious über-agent/scheister has reneged on his tittle-tattle and desperately tried to clear up any confusion he may have caused.

When asked to explain himself, Joorabchian told Soccernet:

“[The quotes have] been blown well out of proportion. Let me make it perfectly clear that Carlos plans to remain in Europe for the next three years, minimum.

“After that, no one really knows what will happen. However, Carlos Tevez has great affection for his old clubs, and that includes West Ham as well as Corinthians and Boca Juniors.

“He would not rule out playing again for Corinthians on his way back to play for Boca, but I didn’t say this was happening now, or indeed in two years, because it isn’t.

“It should have been clear, but it hasn’t turned out that way, so let me state categorically that Carlos will be in Europe for a minimum of three years.”

‘In Europe’, you say Kia? Not ‘at Manchester City, with whom he has a binding contract that runs until 2014’?