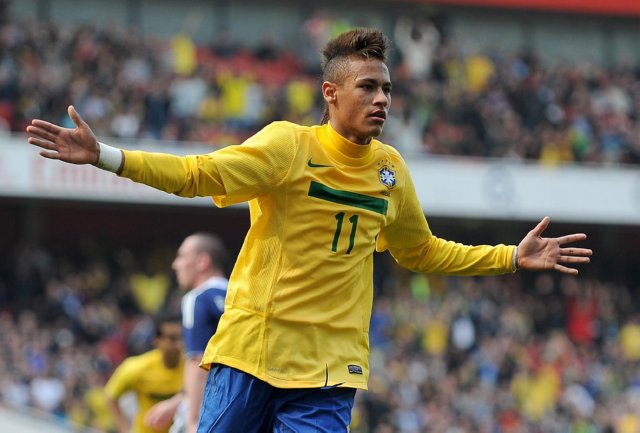 After his eye-catching display in London on Sunday afternoon, Brazilian wunderkind Neymar has stoked the tabloid fire this morning by admitting that it would a ‘dream’ to wind up at a ‘great club’ like Chelsea in the near future.

“Chelsea’s a great club. It’s a dream of every player to play at Chelsea. If one day it happens, I will be very happy to come.”

“When the moment comes we are going to sit with my family. We are going to think about it and discuss the options. Last year, when Chelsea came, we sat together and we thought it wasn’t the time yet.

“If it happens this year, we are going to sit again and going to discuss about it.”

Aghast at actually having a batch of genuine quotes to work from, several of this morning’s papers are running with the news that they ‘understand’ Chelsea will be willing to re-open negotiations for Neymar in the summer – though not at the sky-high price (£35 million) they were quoted by Santos last time round.

That said, the Sun are sticking their head above the parapet and prophesising that Roman Abramovich will go as high as £30 million to land Neymar in order to ‘thrust him alongside Fernando Torres’ at the pointy end of Chelsea’s attack ‘at the expense of 33-year-old Didier Drogba’.

Certainly looks like Roman is going to reap the rewards for getting in there early with this one. 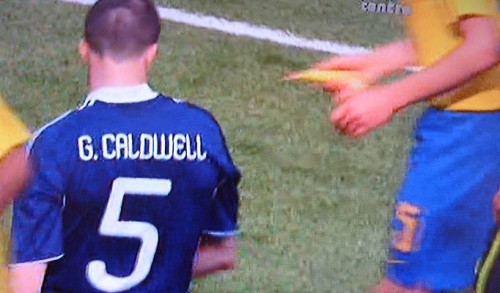 Prodigiously talented, Neymar also seems to have his head screwed on after confirming that he will not lodge a complaint after suffering alleged racist abuse (a banana was thrown from the stands) during Brazil’s friendly win over Scotland at the weekend:

“No (I won’t complain), that’s in the past. I go back to Brazil now and I have already forgotten about it. If it was a Scottish fan or if it wasn’t, we cannot prove it.

“It was one isolated case. Life goes on. I hope whoever did it, will think about it, and not do it again.”