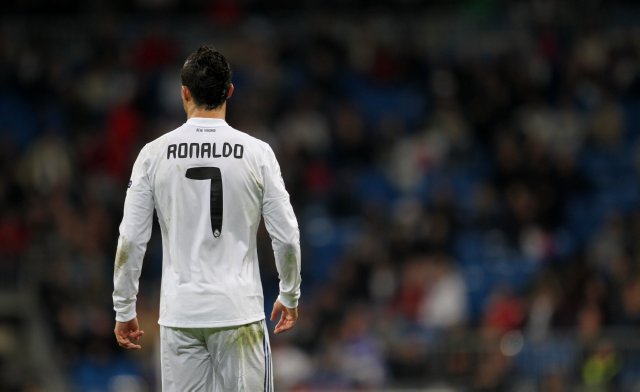 AC Milan owner Silvio Berlusconi is a reasonable chap. All he asks for from life is a room full of scantily clad Italian waitresses whenever it suits, an emergency hotline through to the Milanese hairplug clinic, the legal age of consent to be lowered by a couple of rungs, an endless supply of ridiculously expensive Perdomo cigars and Brunello di Montalcino red wine, the odd bunga bunga party here and there…and for Cristiano Ronaldo to join him at the San Siro – if reports in the Italian press are to be believed.

“All I want, my dream, is to have Cristiano Ronaldo in the team. I gave free reign to (AC Milan’s CEO Adriano) Galliani to start the negotiations.”

With a mammoth contract at the Bernabeu worth infinity bazillion €uros that runs through to the summer of 2015, it’s fairly certain that Ron won’t be on the move – at least not for the time being.

Upon catching wind of Berlusconi’s slobberings, Madrid coach Jose Mourinho vowed that he would walk out on the Spanish giants if they gave in to the madness and actually offloaded Ronaldo, telling Mediaset Premium:

“Berlusconi wants Ronaldo? That’s an impossible mission. Although football is an industry and you never know.

“If Cristiano goes away, I’ll go away too -but not to AC Milan, NOT to AC Milan.”