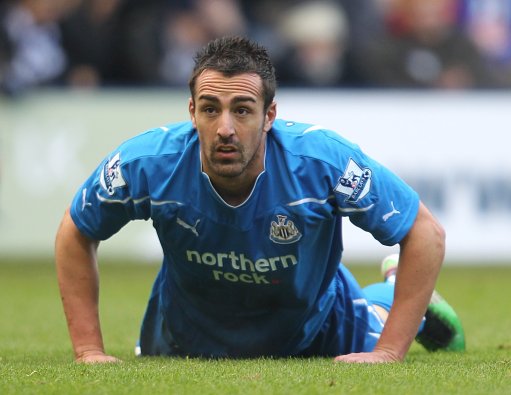 Speaking to a Norwegian station TV2, former Liverpool perm-merchant Phil Thompson has claimed that a £15 million deal to bring Newcastle left-back to Anfield is a ‘done deal’ and that the Spaniard will be joining the club in the summer – or whatever…

Considering Thompson’s ties with King Kenny, it’s hard to write this off as just more of Thommo’s usual inane bumblings – looks like ‘Pool are on the cusp of landing themselves a shiny new left-back.