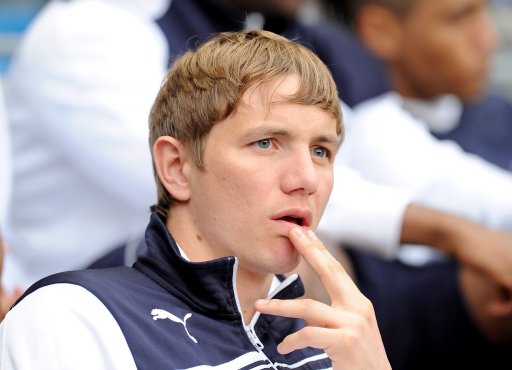 Has Pav reached the end of the road at the Lane?

Several of today’s papers are linking Tottenham with a summer move for a shiny new striker, with the Times adamant that Espanyol hitman Pablo Osvaldo will be the chosen one, especially after Harry Redknapp was spotted in the crowd during the Blanquiblaus’ 1-1 draw with Valencia on Wednesday evening.

Meanwhile, several other outlets have picked up on quotes from Emmanuel Adebayor yesterday in which the Togolese target man stated he’d be perfectly willing to join Spurs at the end of the season, if and only if the fans at White Hart Lane agree to stop singing their pithy/racist little ‘You’re Dad Washes Elephants…’ ditty about him.

The Independent have also landed some inside gossip on Spurs’ summer activity, claiming that up to 12 members of the squad will be jettisoned in a bid to lower the wage bill before next season. 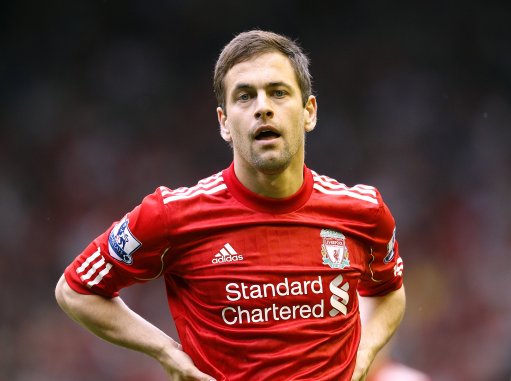 Will Joe be out on his arse come July?

Speaking of , , , exodii, the Daily Telegraph seem fairly certain that Liverpool will be flogging an awful lot of deadwood over the close season, with ‘Joe Cole, Milan Jovanovic, Sotirios Kyrgiakos, Alberto Aquilani, Nabil El Zhar, Paul Konchesky, Fabio Aurelio, David Ngog, Christian Poulsen, Philipp Degen and possibly even Daniel Agger’ all reportedly tagged up and ready to be shipped out.

Though the Telegraph don’t stop there, for they have a list of the eight replacements that King Kenny is going to work toward bringing in come June – namely, Gary Cahill, Lyon’s Dejan Lovren, Jose Enrique, Ashley Young, Andre Ayew of Marseille, Sylvain Marveaux of Rennes, Feyenoord’s Georginio Wijnaldum, and a new striker all expected to arrive at Anfield during the next couple of months.

How’s that grab you?