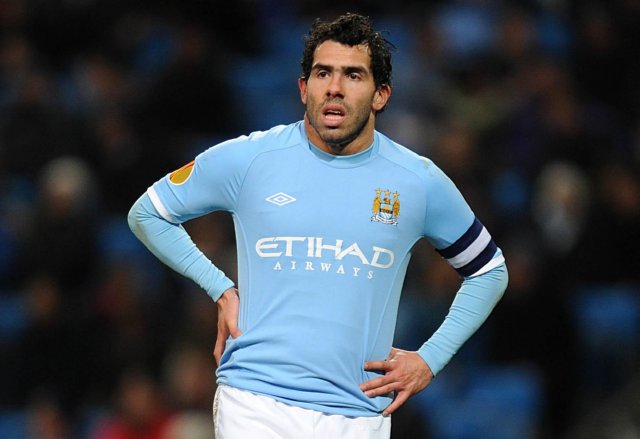 In no uncertain terms, Carlos Tevez has gone public with his desire to leave Manchester City this summer – just days after Roberto Mancini told the waking world that the little hobgoblin had verbally agreed to stay on at the club for at least another season.

“I want to leave Manchester City. Football has changed a lot for me and I don’t know if I will even make it to the next World Cup. And that has nothing to do with whether I’m selected or not.

“I’ve been treated very well [at City] and I’m grateful. I also gave my everything for the club to receive the results it has had. But I need a change of scene.”

When asked where he feels his future may now lie, Tevez responded:

“To go back to Boca Juniors would be beautiful but it is very difficult. But if we’re speaking seriously, financial issues would make my return difficult.”

Galling? Maybe. Surprising? Not in the slightest – seems like Captain Carlos is exactly a stickler for the ‘long-term’ approach.

It’s almost inevitable that Tevez will cite his never-ending ‘family issues’ for wanting to up-sticks and get the hell out of Dodge but, in that case, surely a move anywhere other than back home to Argentina is just prolonging the agony for his lovelorn kiddywinks?

That is, unless Carlitos is a king-sized bull-shitter.