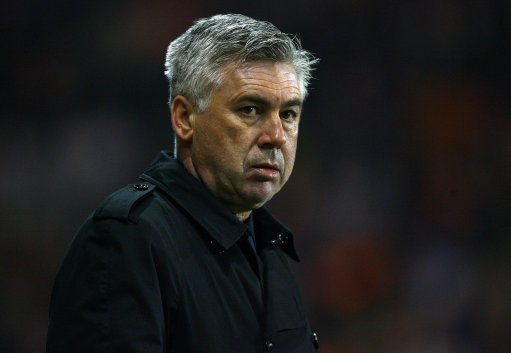 Days after seeing his two biggest allies (Amit Bhatia and Ishan Saksena) on the club’s board resign, the Daily Mirror are reporting that QPR manager Neil Warnock could be shunted from his post in favour of recently-deposed Chelsea boss Carlo Ancelotti.

Warnock had received assurances over his future after guiding Rangers from the bottom of the Championship to the Premier League in the space of 15 months, though his position now looks perilous – with the club’s high-rolling hierarchy keen to bring in a ‘name’ to oversee their foray into top flight football next term.

It’s thought that Ancelotti originally had a clause in his contract at Chelsea, prohibiting him from signing on the dotted line with another Premier League side within 12 months of leaving Stamford Bridge.

However, the Mirror reckon the clause was wavered as part of the Italian’s severance package, thus clearing the way for Hoops chairman Flavio Briatore to offer his fellow compatriot the chance to stay rooted in West London.

Honestly, I can think of better ways of thanking Warnock for his hard graft – like maybe an unerring vote of confidence and six months grace to prove his Premier League mettle.

Then again, I’m just an old romantic at heart.