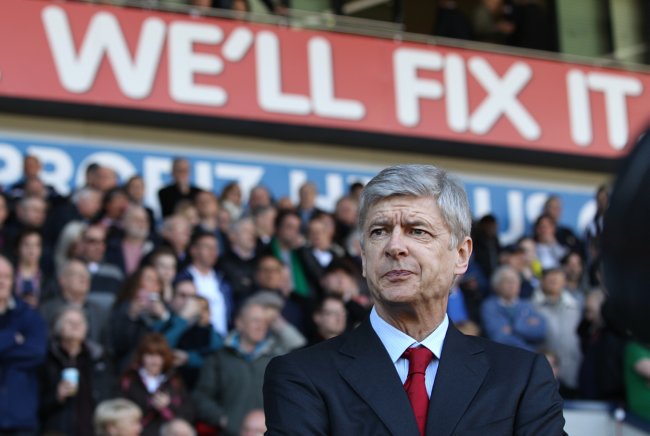 With a deal for a near-as-dammit unknown 19-year old centre-back from the third tier of English football already tied up, this summer has already ready been rather hectic in Arsenal terms, though the club’s chief executive, Ivan Gazidis has vowed that there will be a distinct turnover of players at the Emirates this close season.

Speaking at a Supporters’ Trust Q&A session after the Gunners somehow managed to finish fourth in a two-horse race last season, Gazidis played to the gallery:

“Coming off the end of the season, I share with you a sense of profound disappointment.

“We had a season that promised a great deal and looked like it could turn into a very special one but in the end a familiar story began to tell itself. I understand the feelings that we all felt.

“It is very clear we had some shortcomings and in this close season we are going to see some turnover of players.

“Some new signings will be coming in and some of our existing squad will be going out. As Arsene has said, it will be a busy close season for the club.

“But also it is important to recognise that it has not been a disaster. We have a young squad and we don’t want to throw the baby out with the bathwater. The trick will be identify which parts to keep and which parts to turn over. And we will do that within our financial capabilities.”

The use of the word ‘turnover’ there is sticking in my craw. Hopefully Gazidis is referring to dead weight like Eboue and Denilson rather than any of the ‘bigger’ names in the Arsenal midfield that we will hesitate to mention.

Anywho, with Arsene Wenger towing a similar ‘busy summer’ line a few days ago, looks like Arsenal fans may finally be about to have their spiralling thirst for new faces quenched over the next few months – but just who are these ‘new faces’ going to be? 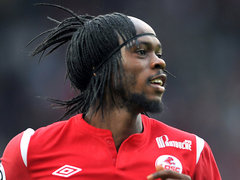 Is this delightfully coiffed gent on his way to Arsenal?

Word on the wire is that the Gunners are about to open talks over a £10 million move for Birmingham defender Scott Dann later this week and that a £12 million move for in-demand Lille winger Gervinho is also in the offing and, of course, several sources seem to think that Wenger may be chasing a bit of rough in the towering guise of Blackburn colossus Christopher Samba.

Any Gooners (or otherwise) out there care to speculate?