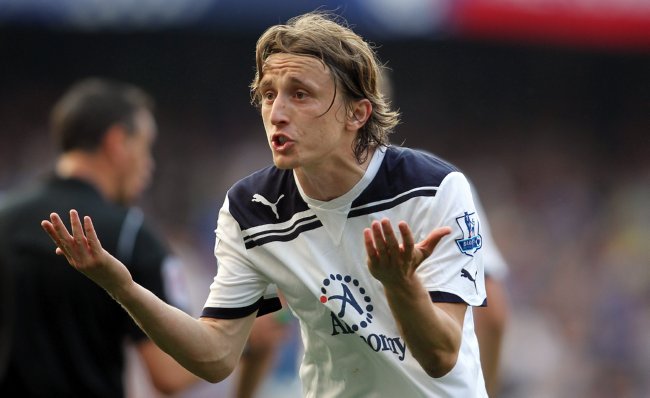 According to Sky Sports News, Chelsea have submitted an opening bid of £22 million for Luka Modric this morning, presumably to test the waters and Tottenham’s resolve to hold onto the wee scamp.

Sky reckon that Spurs rejected the offer out of hand, but that Chelsea are now preparing a further, larger offer and may keep doing so until their cross-city rivals eventually cave in, despite the top brass at White Hart Lane repeatedly stating over the course of the last few months that Modric is not for sale.

For the record, £30 million is being mooted as the magic number – though we’d suggest that it’s going to take a considerably bigger stack of reddies before Spurs start listening, no?