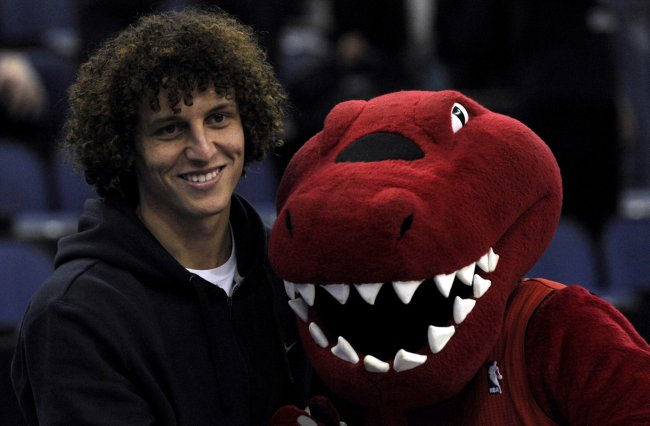 Perhaps somewhat inevitable given that Chelsea suddenly became interesting again, but the gossip hounds of the land are having a field day this morning.

Take the Sun for example, who seem adamant that Barcelona are putting together a £27.5 million bid for David Luiz despite the fact that a) Barca themselves have said that they have a summer budget of around £40 million, with £26-and-a-bit million of that already set aside for Alexis Sanchez, and b) Luiz has only been at Stamford Bridge for five soddin’ minutes.

The red-top reckon that Barca are desperate to replace rickety old Carles Puyol with an equally hairy centre-half and that Luiz himself has ‘indicated he might listen to an offer from Barca, but only if Chelsea give their blessing’.

Hmmm. Forgive us if we remain sceptical. 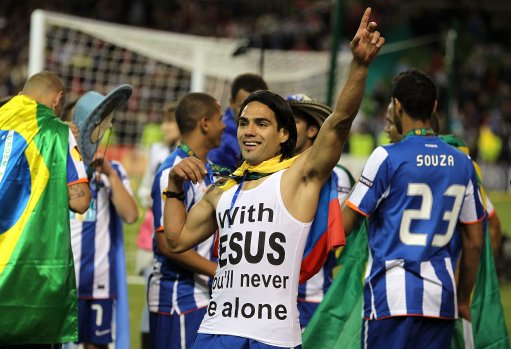 Elsewhere, several papers are reporting that Falcao is almost a dead cert to follow Andre Villas-Boas to West London, with the Daily Mirror also throwing Joao Moutinho’s name into the ring in a double-deal worth £40 million.

The Mirror also seem to think that Abramovich will fork out another cool £40 million on Santos brat Neymar over the summer, just because he can – with Didier Drogba and Nicolas Anelka both bolting for Italy as a result.

Oh, did I mention that a £12 million deal for Samuel Eto’o is apparently also in offing?

That’s a cumulative tally of £92 million and counting.