Not bad for a day’s work – Sunderland have, as of a few hours ago, officially wrapped up three pretty decent signings, with Wes Brown and John O’Shea putting pen to paper after serving for a combined total of 28 years with Manchester United, and ex-Blackpool terrier David Vaughan arriving on a freebie – with four-year, four-year and three-year deals agreed respectively… 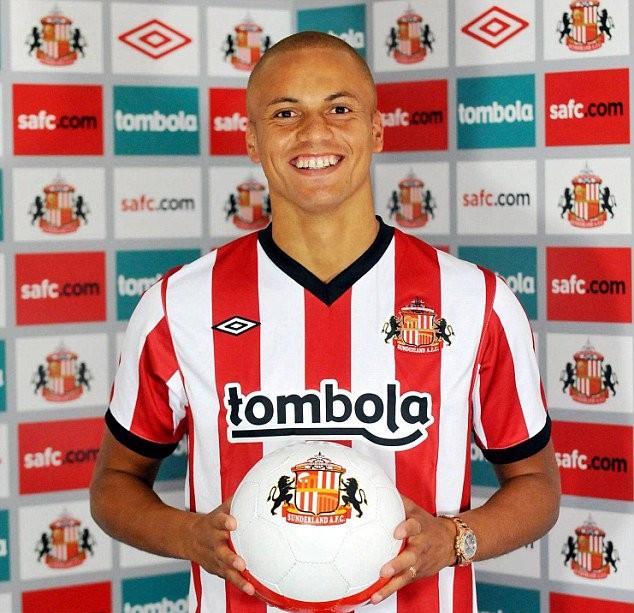 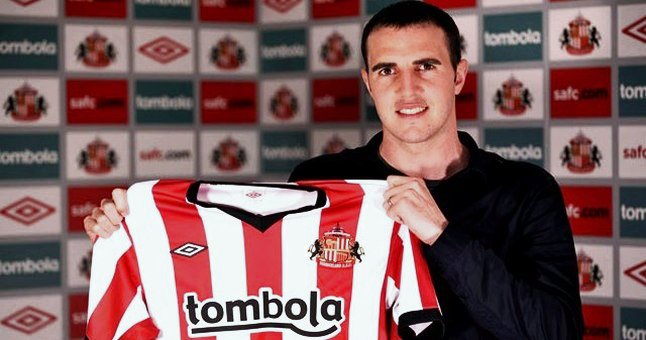 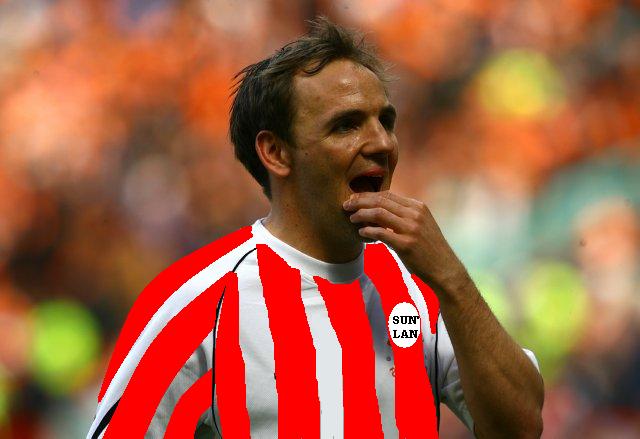 ‘But what about Darron Gibson?’ I hear all you anguished Sunderland fans cry, well apparently the Iron midfielder’s personal terms have proven to be a bit of a ‘stumbling block’ but the transfer is indeed ‘imminent’.

After the snaffling of Keiren Westwood, Sebastian Larsson, Craig Gardner, Ji Dong-Won and Connor Wickham this seems like yet more cracking tidbits of business on both Steve Bruce and Sun’lan’s part.

What they’ve got themselves in Brown, O’Shea and Vaughan are three (soon to be four with Gibbo) entirely dependable top-flight players who are near-frothing at the gills at the though of being able to play first-team Premier League football every week.