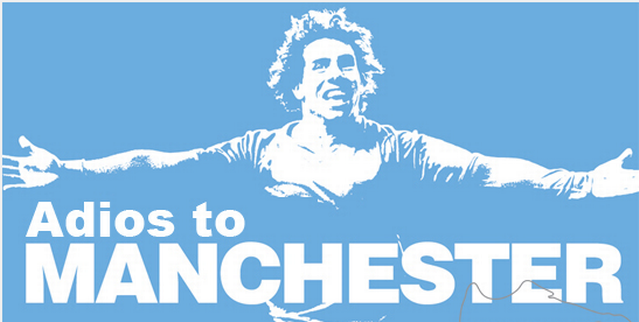 Bob Mancini has let slip that Manchester City have shaken hands with Corinthians over a fee for Carlos Tevez (reportedly £40 million plus £5 million in add-ons) with the homesick Argentinian now set to begin discussing personal terms with his former club.

And so the circus rolls on.

Sad really, that Tevez will largely be remembered in England, and in Manchester in particular, as a whiny, heel-dragging mercenary rather than as the bustling, mercurially-talented 20+-a-season man he has been for the last few seasons – one of the Premier League’s few genuine top-level technicians – but then again it’s hard to sympathise with a man raking in a weekly fortune who seems loathe to swear allegiance to anything other than his bank account.

For me, City have made the right choice in flogging him back from whence he came as, despite his self-imposed personal flux, Tevez is undeniably a world-class comodity and to have him plying his trade on the other side of the globe negates the possibility of having him return to bite them in the backside at any point.

What now for Tevez? Retirement in two-year’s time, aged 29.

What now for City? How about a ‘£40 million plus £5 million in add-ons’ bid for Kun Aguero?