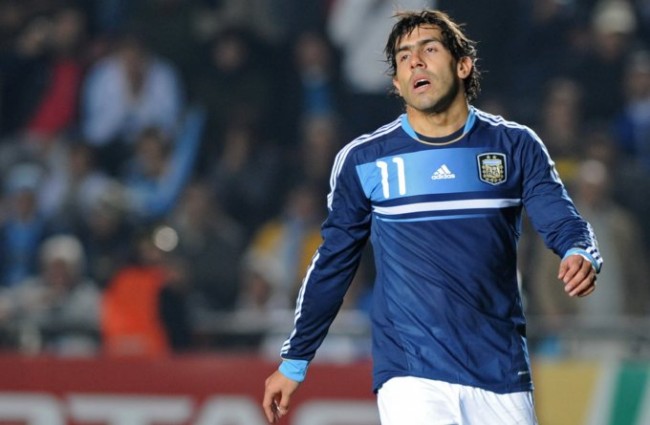 Granted, I can think of worse places to be stranded – but it looks like Carlos Tevez may have to wait until January to finally jump ship at Eastlands, with the news today that Corinthians have withdrawn their £40-ish million offer for the striker with the Brazilian transfer deadline set to pass during the wee small hours of Thursday morning (04:00 BST).

“The board of [Corinthians] hereby officially announce the impossibility of hiring the Argentine striker Carlos Tevez.

“While acknowledging the efforts of Manchester City and all involved in the negotiation, more time is needed for the transfer to be achieved, given that the window to sign players from abroad closes on Wednesday, July 20th.

“We are aware of the dream our fans had of having this player at Corinthians again and we look forward to him being with us in the near future.”

Which sounds as if Corinthians are now preparing to go again once the calendar ticks over into the year of our Lord 2012, which is a hell of a long time for City and Tevez to draw out the awkward ‘so…um…about last night…’ conversation, but there you go.

Anyone see Real Madrid/Inter/Milan etc having a cheeky flutter between now and then?