Still no new defenders on the horizon but, after months of umming and ahhing, Arsenal announced the signing of 17-year old Alex Oxlade-Chamberlain just before close of play last night, after agreeing to recompense Southampton to the tune of £12 million – with a further £3 million’s worth of add-ons also due once the winger’s baby teeth fall out. 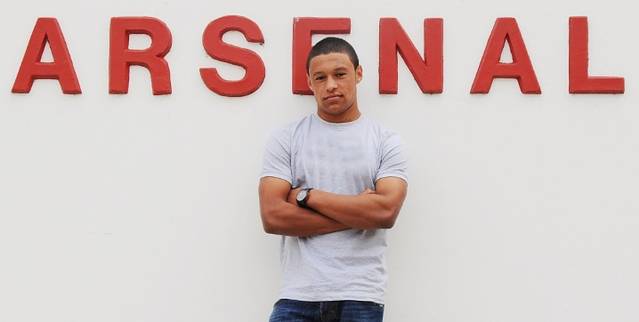 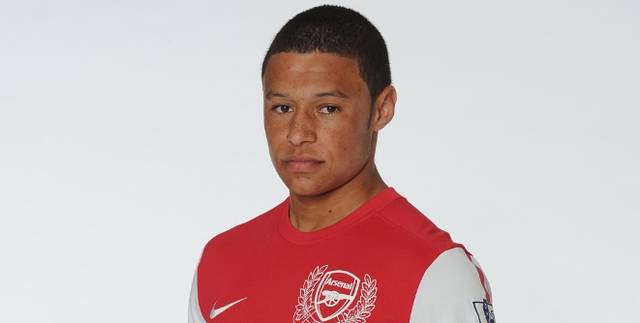 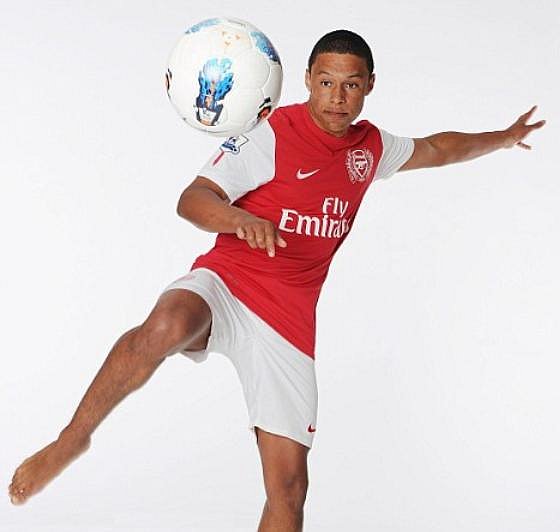 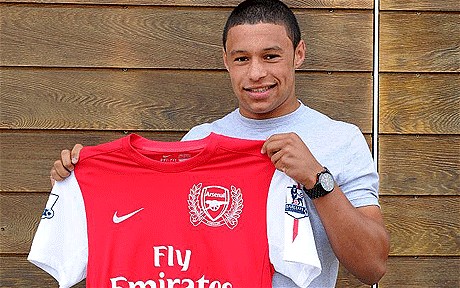 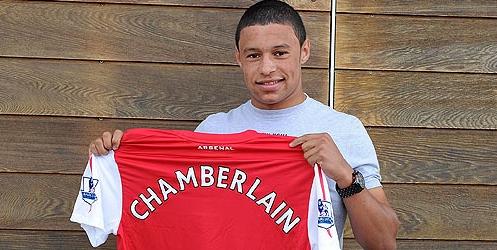 A Saints-flavoured friend of mine seems to reckon that, in comparison to Theo Walcott’s brief spell at St Mary’s, Oxlade already looks the better prospect what with him being stronger, more versatile and more direct – though, as we’ve seen before, tearing stodgy lower league defences apart for fun doesn’t necessarily guarantee any top flight success.