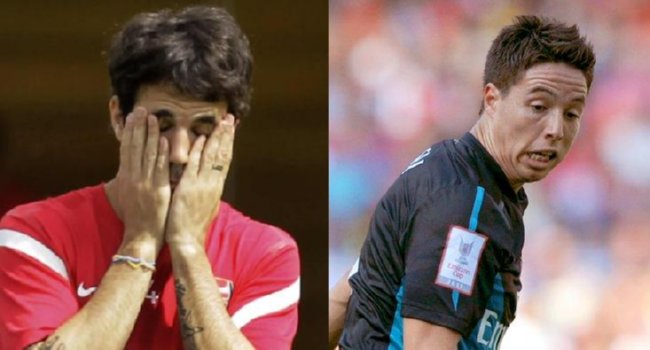 A pretty pap pre-season is about to get a whole lot worse for Arsenal, with the news breaking today that both Cesc Fabregas and Samir Nasri are teetering on the brink after the Gunners agreed fees with Barcelona and Manchester City respectively.

The BBC are reporting that Arsenal have shook hands over a £35 million deal for Fabregas and that City have had a bid over somewhere between £22-27 million accepted for Nasri – and that both transfers are expected to be tied up before the weekend is out.

The Beeb also reckon that Arsene Wenger will be allowed to invest every single penny of the money recouped in signing thousands of pre-pubescent attacking midfield halflings from the continent.

Seriously though, looks like Arsene will be left with around £60 million at his disposal and a fortnight in which to spend it – how do you see that going?