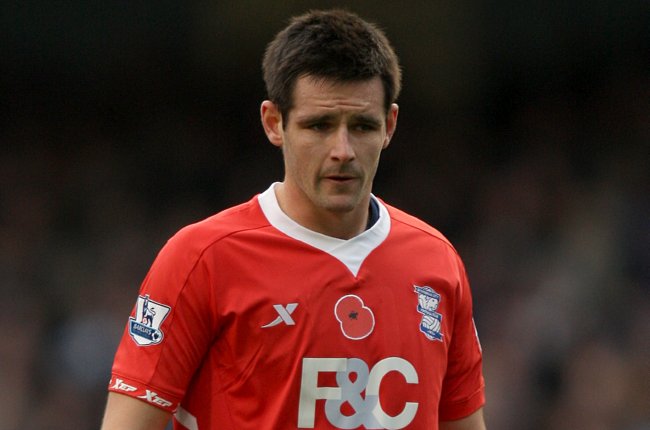 The ‘desperate Dann’ puns are writing themselves this morning, with the news (which is being carried by nearly all of the major papers) that Arsenal are set to gazump Stoke City and Aston Villa after opening talks with Birmingham over a £10 million move for Scott Dann, i.e, Brum’s other, non-werewolf centre-back last term.

Altogether more enticing is a rumoured move for pint-size tricky-dicky Shakhtar midfielder Jadson who, the Daily Telegraph are adamant, was the subject of a £10-12 million bid from Arsenal when the representatives of the 27-year old Brazilian flew into London to tout their wares yesterday.

While he’s hardly a sufficient replacement for either Cesc Fabregas or Samir Nasri, Jadson is probably one of the better options Arsene is going to be able to muster with just 11 days left to spunk his windfall – especially given that, if what we’re led to believe is true, Juan Mata is pretty much a no-go.

So, any thoughts Gooners? Will Dann provide the ‘British-ness’ that everyone seems to feel Arsenal lack at the back? Personally, I’d have half-a-mind to make him captain as soon as he signs on the dotted line.

As for Jadson, would he help paper over the cracks, at least temporarily, or is another five-foot-nothing sprite the last thing that Wenger needs to be shelling out good money on at the moment?