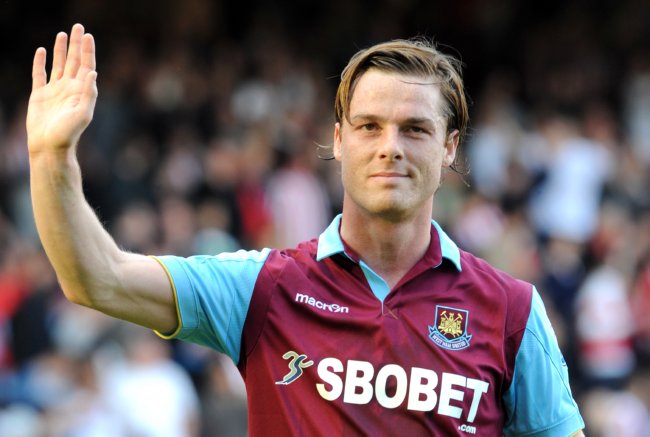 After a relatively quiet summer (only Brad Friedel and Robbie Keane’s dream move to LA Galaxy to speak of), it looks like Tottenham are ready to wade into the transfer cesspool by tying up deals for Scott Parker and ex-Arsenal mard-arse Emmanuel Adebayor.

Several papers are reporting a ‘breakthrough’ in Spurs’ ongoing negotiations with Man City over a season-long loan deal for Adebayor, with both sides set to pay 50% of the Togolese striker’s £170,000 weekly wages – it now looks like the on/off deal is going to happen after all.

As for Parker, the Times reckon that Spurs have lodged a £3.5 million bid for the reigning Player of the Year and that a transfer is once again in the pipeline.

QPR are said to be desperate to derail Spurs’ advances and acquire the West Ham midfielder for themselves but, to be frank, they’ve probably got more chance of having Dodo sandwiches for lunch today.