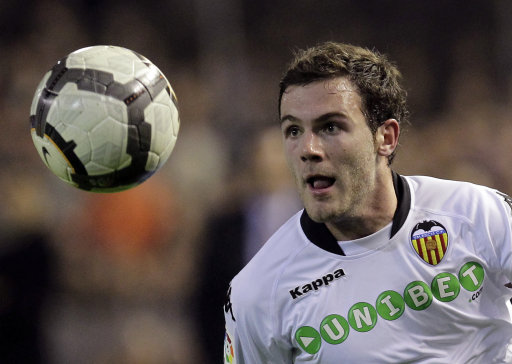 A small statement has appeared on the Chelsea website this morning to tell the waking world that the club has agreed a fee with Valencia for winger Juan Mata and that ‘the move is now subject to the player passing a medical and agreeing personal terms’ – in other words, it’s just a Mata of time.

No fee is specified but several reports in Spain are claiming that Chelsea have snared their man for somewhere around £23.5 million.

Which, of course, is awesome news to start the day. Excuse the graphic nature of the following sentence, but we’re fizzing in our special parts over the prospect of watching Mata up close week-in, week-out – make it so Chelsea.