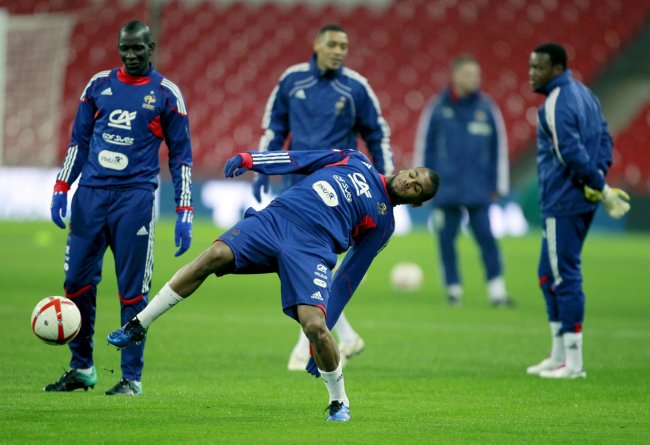 According to the Guardian, Arsenal have opened talks with Rennes over a move for their £12 million-rated holding midfielder Yann M’Vila – a player who has been attracting a fair amount of interest after establishing himself in the France national side over the course of the past year or so.

Things don’t look particularly promising for Arsene Wenger when you factor in that M’Vila has only recently signed a long-term contract extension (unti; 2015) at Rennes and the club’s general manager Pierre Dreossi has already denied any knowledge Arsenal’s interest via L’Equipe – but, as we’ve seen with a certain homebound Catalan recently, these things tend to matter little once the money’s right.

Could be a considerable (and long-overdue) coup if old Wengy-poo manages to pull this one off, no?