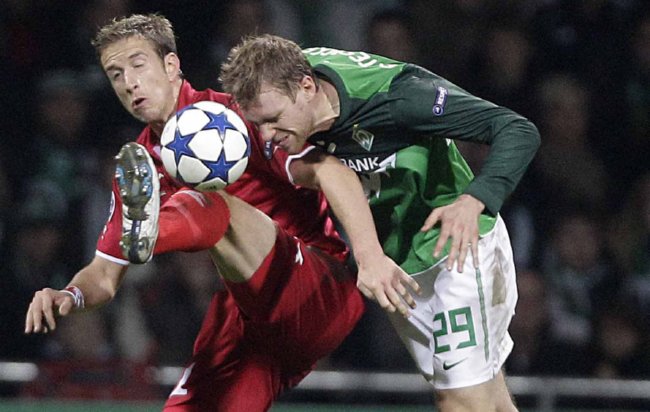 The big wheels are turning at long last!

According to the AP, BBC and other such reliable sources, Arsenal are now within spitting distance of signing Per Mertesacker from Werder Bremen after opening ‘advanced talks’ with the beanpole centre-back over an £8.8 million move earlier this morning – and we’ve also got wind of another hatful of signings that the Gunners are looking at tying up before the transfer window closes at midnight tomorrow.

First up – no doubt you’ve heard by now – is Fenerbache’s Brazilian left-back Andre Santos, who is expected to finalise a £6.2 million move before the end of the day, as is South Korea captain Park Chu-Young. 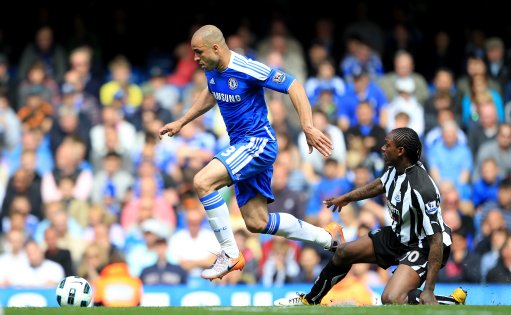 Word is that Arsene Wenger has lodged a £10 million bid for Chelsea centre-half Alex, is mulling over an offer for Florent Malouda, still hovering over Gary Cahill, has made initial inquiries into a season-long loan move for Yossi Benayoun and is…phew…putting together a take-it-or-leave-it offer for Sochaux’s 23-year old playmaker Marvin Martin.

There are also whispers that Arsenal have had a £23 million bid for Borussia Dortmund’s Mario Goetze turned down, pulled out of a loan deal for Lucho Gonzalez after being drawn with Marseille in the Champions League and have been told by Rennes that Yann M’Vila will not be leaving the club unless they receive and offer of €40 million.