Alan Hansen has been forced to apologise after unwittingly referring to the black players affected by the ongoing Suarez and Terry racism cases as ‘coloured’ not once but twice on Match of the Day last night.

Hansen, who was making a point about the strides made vis-a-vis racial tolerance in the modern game, said:

“If you look at 25 or 30 years ago it was probably in a bad way – not as bad as some of the other nations on the continent – but certainly there is always, always room for improvement.”

Lee Dixon’s reaction again, for those who missed it… 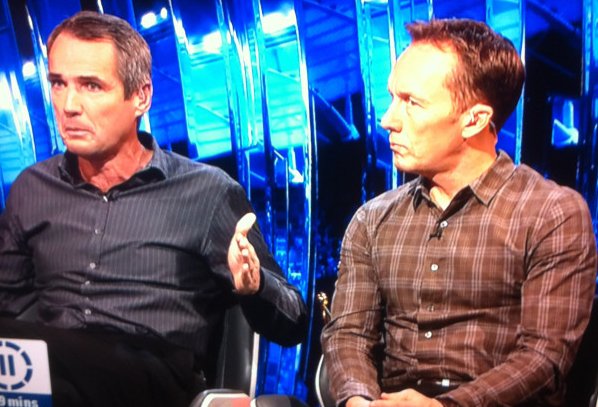 Hansen’s utterance, unsurprisingly, set Twitter alight almost straight away – with thousands of people admonishing the Scottish pundon’t for his outdated choice of phrasing as well as calling for his sacking. Which is all a little petty and over-sensitive for my taste if I’m honest.

Anyway, after being alerted to the error of his ways, Hansen apologised succinctly this morning:

“I unreservedly apologise for any offence caused – this was never my intention and I deeply regret the use of the word.”

So, 56-year old man says completely uncharged but out-moded word on television that proves to be mildly offensive as it doesn’t fit with current PC sensibilities then apologises profusely. That is the news. Are you offended by it?

If you are, here’s a picture of some sword-fighting squirrels to take the edge of things… 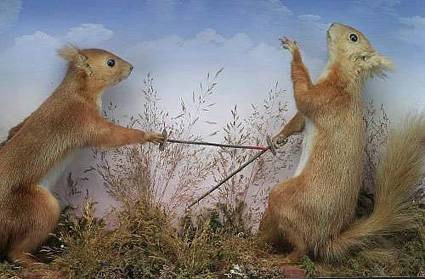