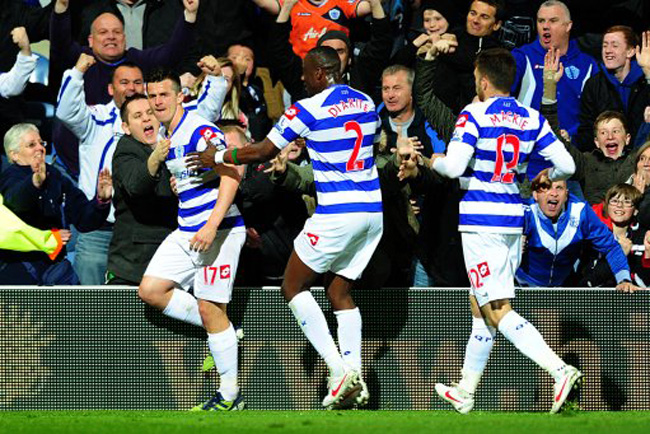 Mark Hughes’ relegation-threatened Rangers secured a vital three points at Loftus Road against a lacklustre Swansea side. Joey Barton, Jamie Mackie and Akos Buzsaky were the goalscorers in a game dominated by the west Londoners.

For all their pretty football, the Swans have now lost four in a row and are now in 14th place. Rangers, on the other hand, move into 16th spot, two points clear of the drop-zone.