The gentle odour of fair play that has permeated the afternoon continues to waft, with soul-affirming footage from the Northern Ireland Premiership game between Dungannon Swifts and Ballymena United.

We join the action at 0-0 with Dungannon being awarded a penalty after Ballymena centre-back Gavin Taggart catches the ball in the area mistakenly thinking he’d heard the whistle sound for play to stop so his injured teammate, Chris Rodgers (who had dislocated a shoulder), could be stretchered from the field.

Playing to the letter of the law, the referee awarded Dungannon a penalty for the deliberate handball, though Swifts’ player-manager Darren Murphy wasn’t about to go capitalising on his opponent’s misfortune – informing the Ballymena ‘keeper of his intentions before pootling the resultant spot-kick straight down the middle and into his grateful arms…

(Start at the 0:49 mark to watch the incredible off-the-roof-of-the-stand pass that lead to the incident) 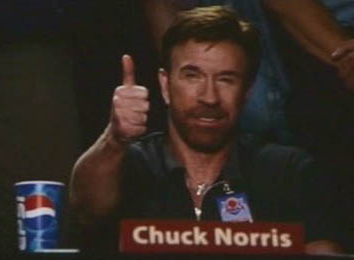 Warm round of applause for Mr Murphy please – though, unfortunately for him, his Dungannon side eventually went on to lose 2-4.