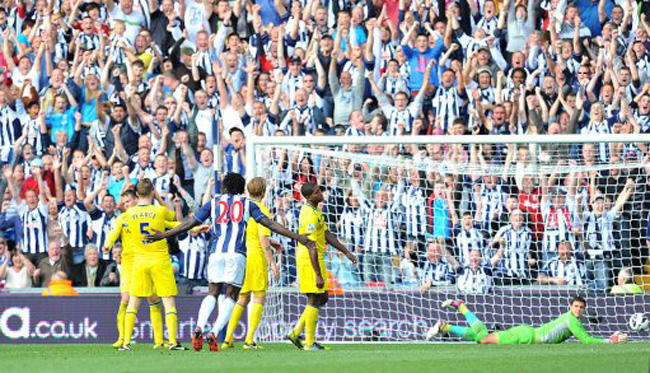 Chelsea striker Romelu Lukaku netted the sole goal of the game for his loan club West Brom as the Baggies continued their impressive start to the season.

The goal, on the Belgian’s full debut for the club, came on 71 minutes after a knock-down from strike partner Shane Long. The game itself wasn’t the most entertaining of affairs, although the Baggies did come close on a number of occasions before finally making the breakthrough.

The result sees Steve Clarke’s men move up to third while the Royals continue to struggle, taking just one point from their first four games.