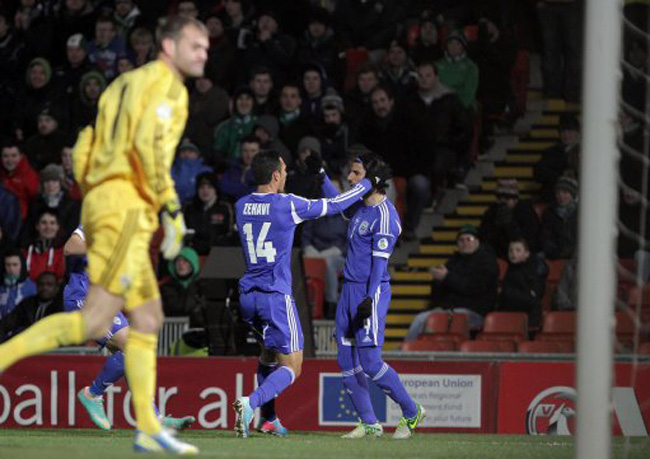 With extra time to prepare for this game after the postponement of their clash with Russia, the home side had chances to ahead in the first-half, although Israel did hit the woodwork after just two minutes.

However, after the break, the visitors started to threaten more and were eventually rewarded with a goal 13 minutes from time. Lior Refaelov was the scorer for Israel, firing past Roy Carroll before Eden Ben Basat sealed the deal on 84 minutes.

Israel stay in contention for qualification while the Irish must play out yet another disappointing campaign.