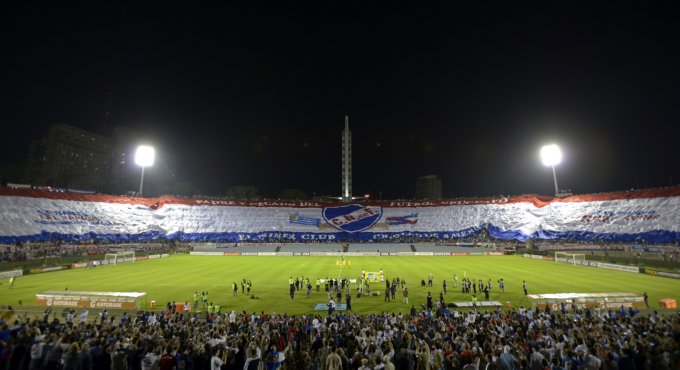 On Thursday, after nigh-on seven years of planning, fans of Uruguayan side Nacional finally realised their destiny and set a new world record for the biggest flag ever unfurled at a sporting event when they broke out an absolute monster during their Copa Libertadores tie against Mexican club Toluca.

The Nacional flag was exactly 600 metres (656 yards) in length and 50 metres (54 yards) high, with the white, red and blue banner swamping almost three quarters of the club’s 25,000-capacity Parque Central stadium in Montevideo.

According to the Nacional supporters website, over 5,000 fans assisted in making the flag – which was first mooted in 2006 and took over a year and a half to make and print – a reality, with the club also contributing toward the cost.

Here it is in all its glory…

Kind of puts this kind of A4-sized crap to shame… 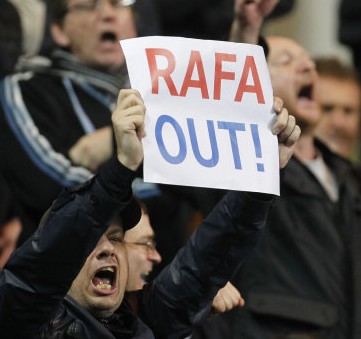