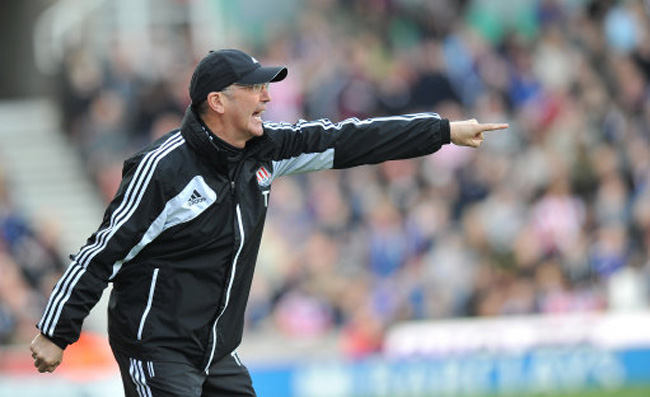 Charlie Adam was the goal-hero for Stoke on Saturday, producing a fine finish just after the break to move the Potters a healthy eight points clear of the drop-zone.

This game was never going to be too pleasing on the eye, with very few decent passages of play. Norwich struggled to find a cutting edge against the Potters and also struggled to deal with Stoke’s trademark long-ball game. Indeed, Adam’s goal came after a flick-on from Peter Crouch while Crouch himself should have added to the scoreline soon after, only to miss the ball completely when presented with a great chance to score.

However, ultimately it would end 1-0, a result which all but secures Stoke’s top-tier presence for another season. Norwich, on the other hand, are six points clear of danger. Although, this really should be enough to keep the Canaries safe for another year.