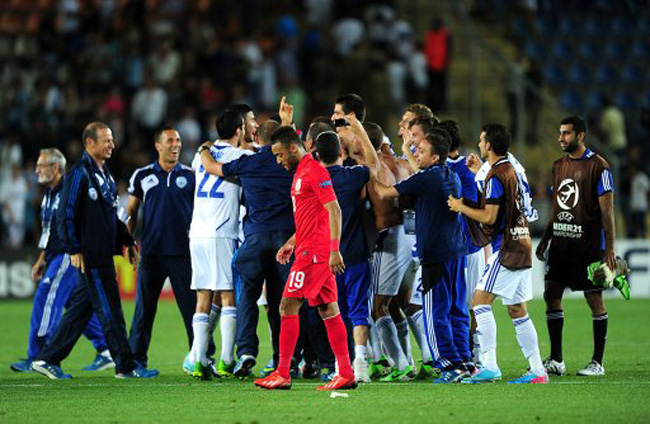 No doubt Stuart Pearce et al will bemoan the lack of an Alex Oxlade-Chamberlain or a Jack Rodwell, but even with the  limited squad he had at his disposal, the England U21 boss surely should have been able to orchestrate a win against Israel. Instead, his beleaguered side went down 1-0 to leave them without a single point from hardly the most daunting of groups.

Ofir Kriaf was the goal-hero for the host nation as the young English side once again failed to shine.

Let’s get dinosaurs like Pearce out of the national team loop and start looking to more progressive people. Personally, I’d get Glenn Hoddle on board. But maybe that’s just me!