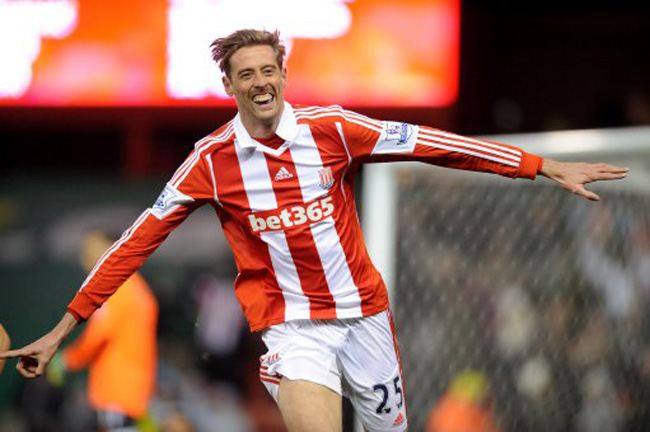 Played at a windswept Britannia Stadium, this clash between two sides desperate to move clear of the drop-zone was decided courtesy of a goal in either half. Peter Crouch opened the scoring for the Potters on 17 minutes after Peter Odemwingie had hit the woodwork and for the rest of the half the Swans struggled to create enough decent chances despite their trademark dominance of possession. However, after the break, Chico Flores eventually levelled the scores when he nodded home from a Pablo Hernandez centre. Both sides then had chances to win the game but ultimately they’d both have to make do with a point which at least moves them further clear of the bottom three.