After securing promotion back to the Premier League around about a fortnight or so ago, a solitary goal from Lloyd Dyer (and a peach it was too) was enough to see Leicester City squeak their 29th victory of the season over Bolton at the Reebok last night and therefore mathematically seal the Championship title with two games left to play.

Nigel Pearson was then caught smiling for the first time in living memory as The Foxes lashed the champagne around in celebration in front of their 2,000 travelling fans… 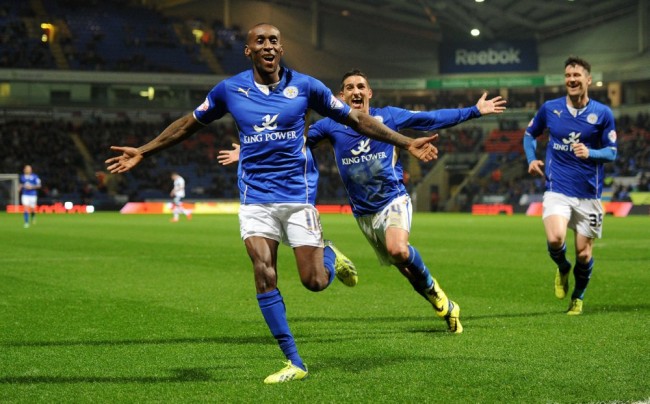 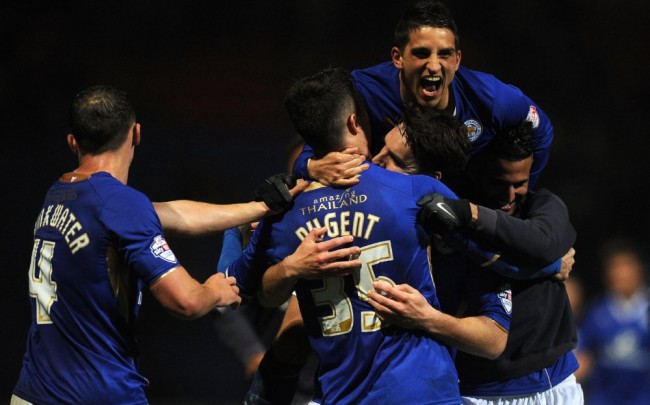 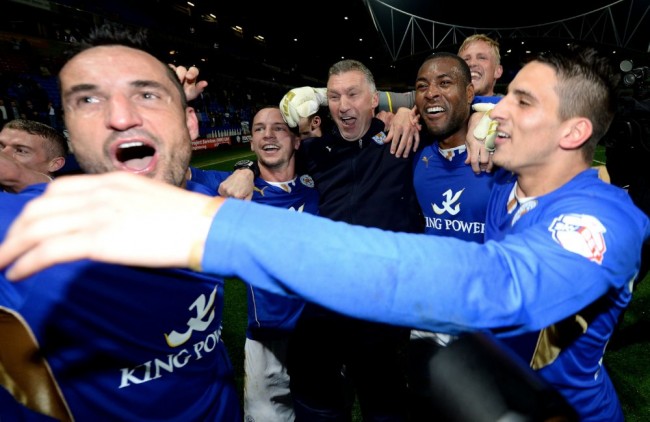 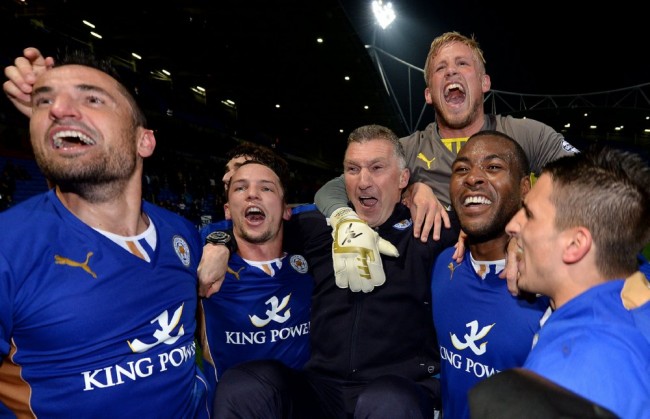 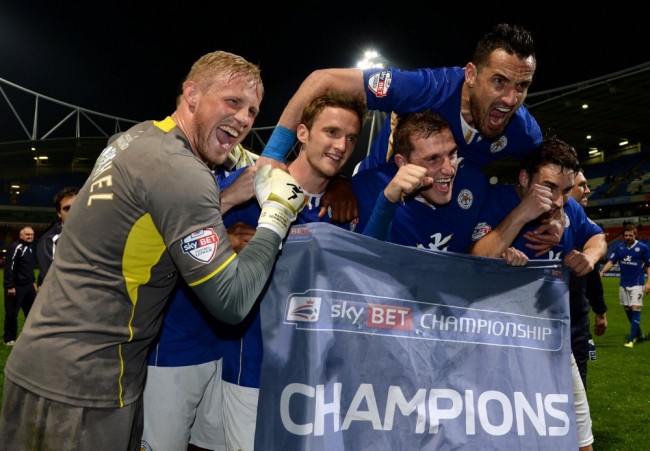 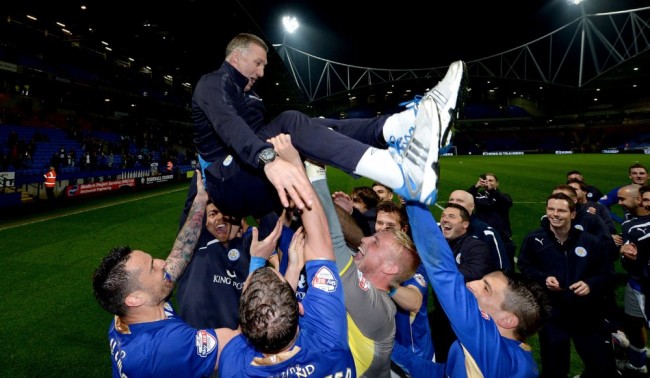 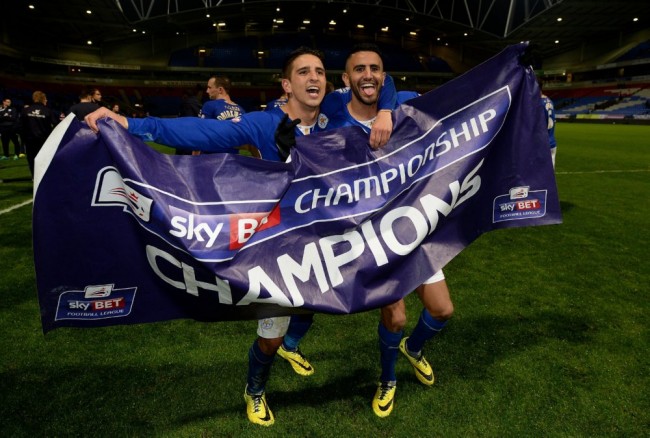 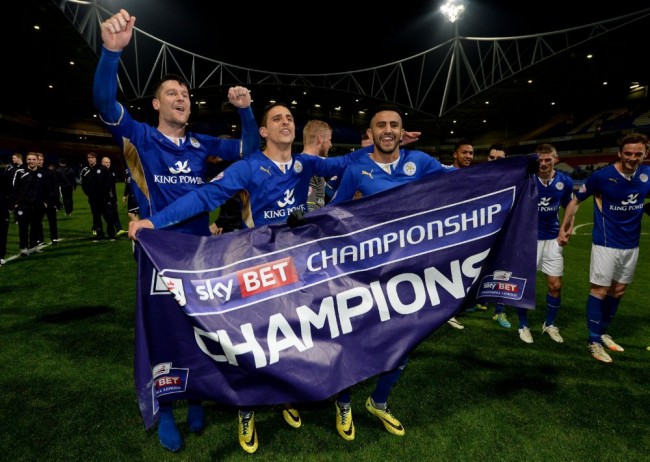 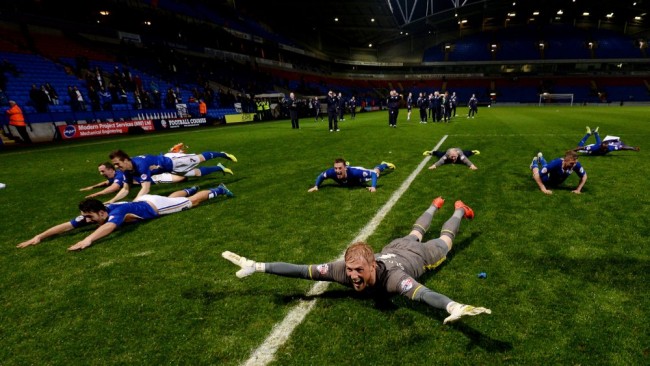 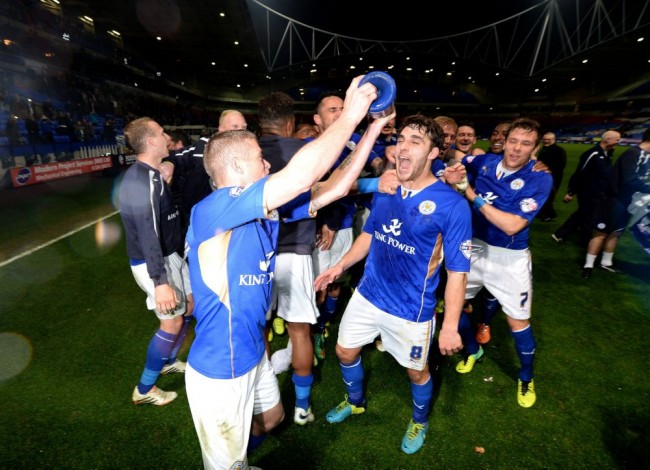 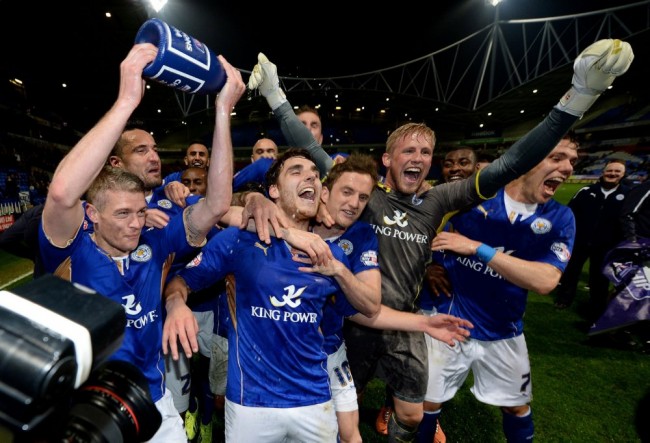 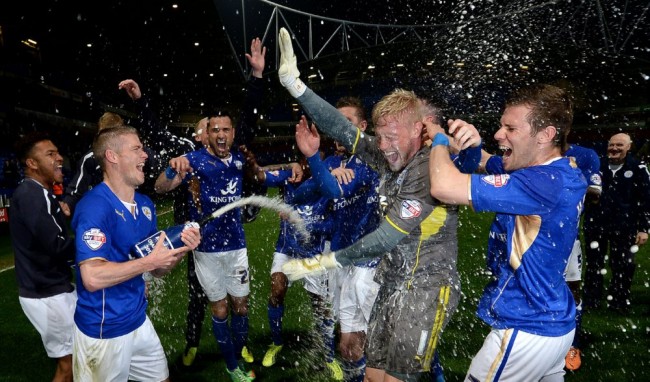 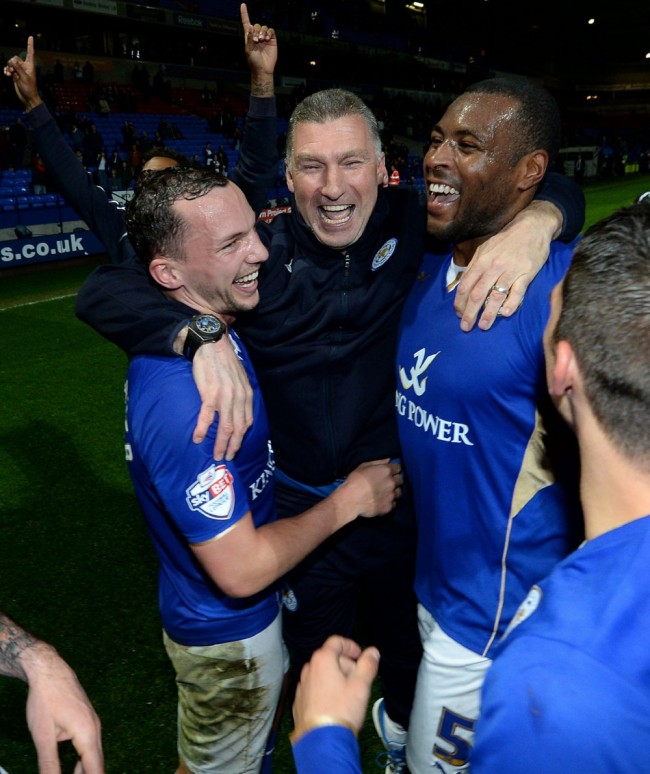 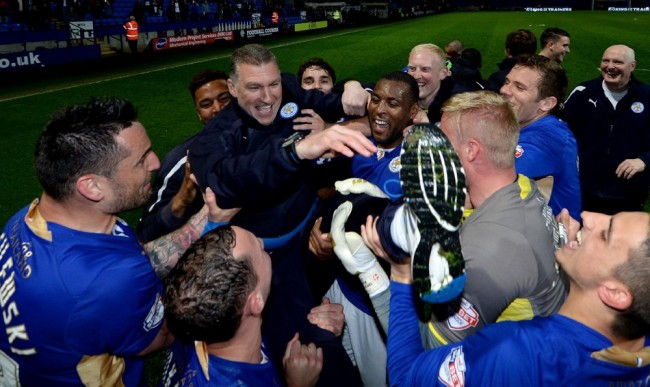 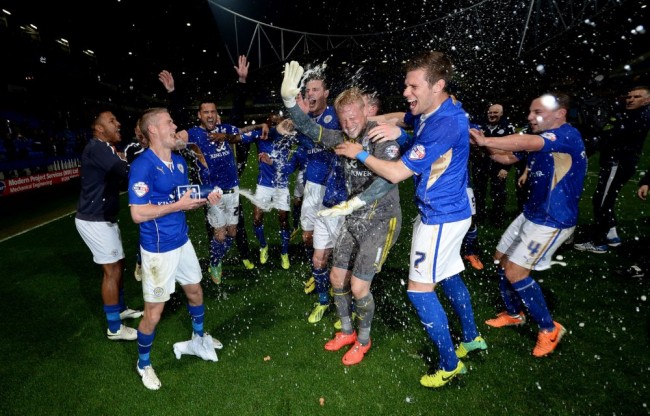 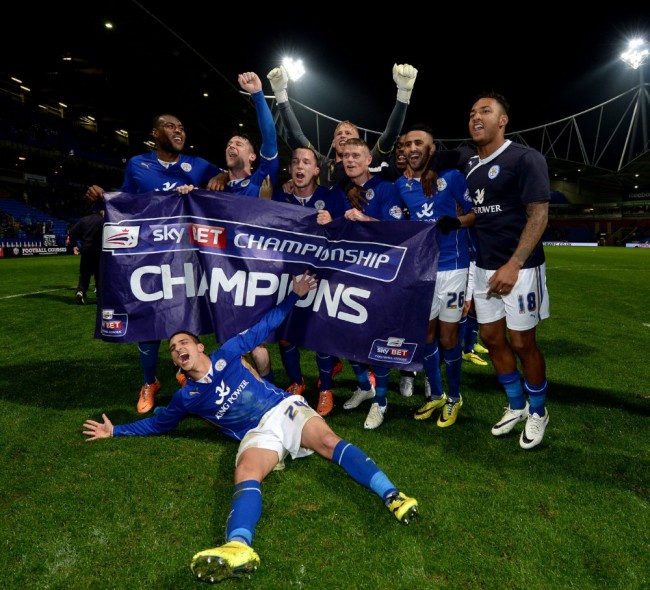