Having gone down to ten men and scraped through the last half-an-hour, QPR scored in the 90th minute of the Championship play-off final to secure promotion back to the Premier League.

Bobby Zamora scored the only goal of the game with QPR’s only shot on target, clipping home with his left foot from 12 yards after a naff touch from Derby captain Richard Keogh (who was absolutely inconsolable after the final whistle) serendipitously let the big striker in. 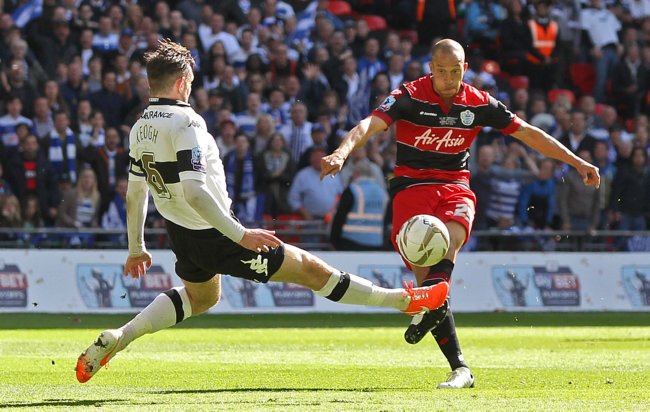 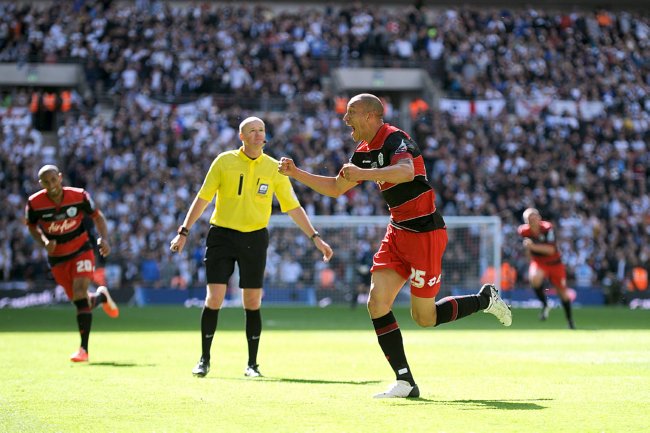 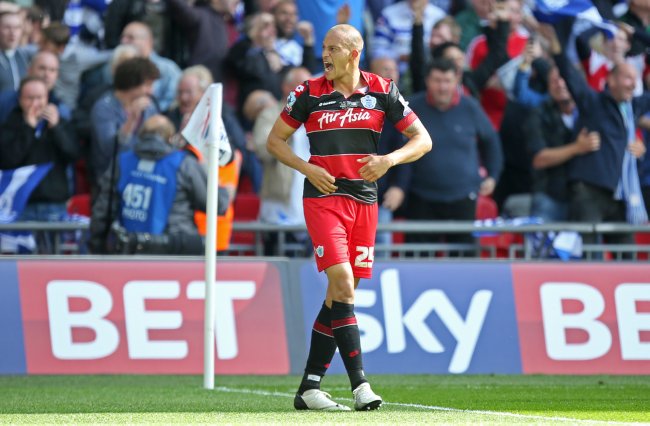 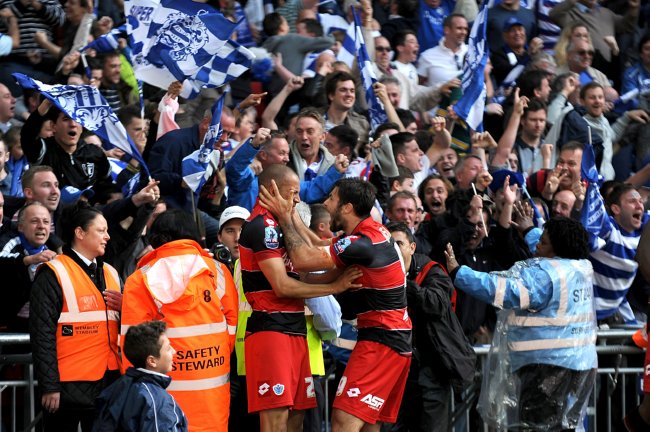 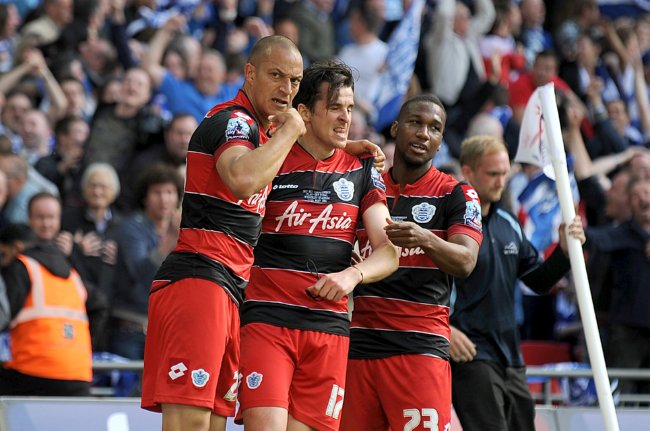 As for Zamora, he’s gaining a bit of a reputation as a play-off winning specialist – it was a goal from Big Bobby that settled the 2005 final in West Ham’s favour too.

Not a bad knack to have!