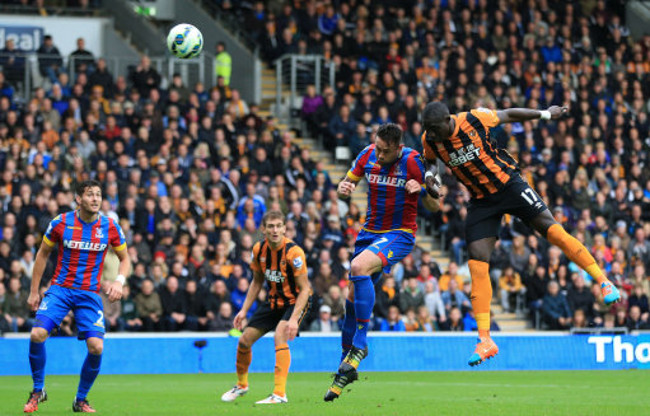 Hull picked up their second win of the new Premier League season after a hard-fought but ultimately deserved win against Crystal Palace.

After a rather insipid first-half, the game sprung into life when Mo Diamé headed home the opening goal on the hour-mark as the former West Ham man’s superb goalscoring start to the campaign continue. That goal was a deserved reward for the Tigers’ vibrant second-half performance and they eventually doubled their lead when Nikica Jelavic deftly fired past Julian Speroni with the outside of his boot after a pass from Tom Huddlestone.

The Eagles did their best to get back into the game and almost bagged a consolation goal only for Damien Delaney’s header to be cleared off the line.