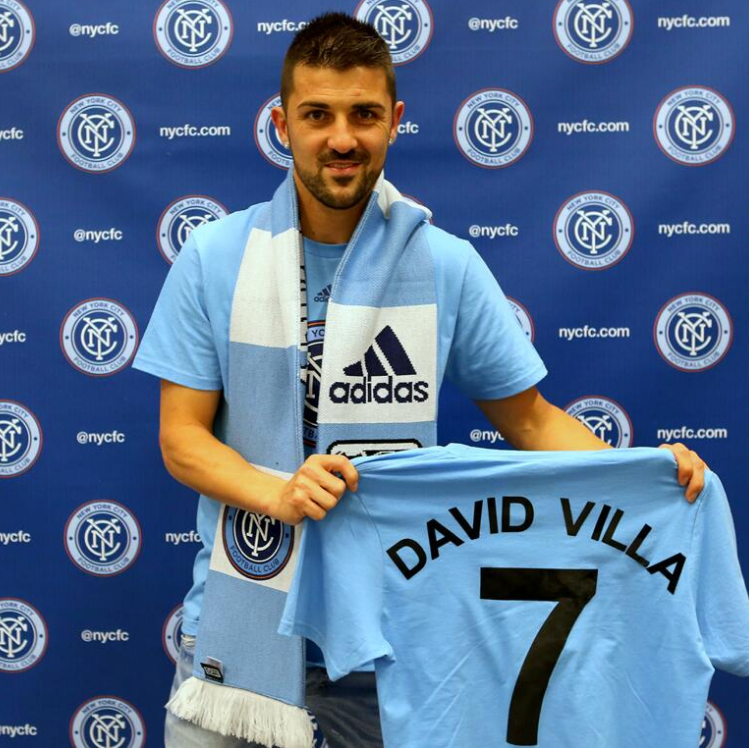 With New York City FC set to make their MLS bow next month, the hype is kicking up a notch with the club commissioning a brand new anthem to herald their arrival on the scene.

Cobbled together by singer-songwriter Sarah Packiam and featuring the inimitable MC Sterlin (who?), the track is called “All The Way” and features a certain David Villa on (virtually inaudible) backing vocals. 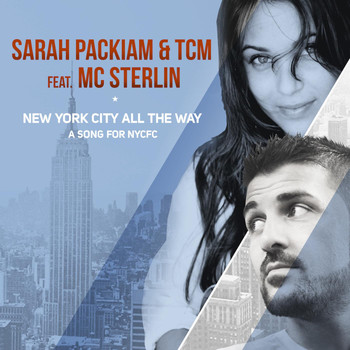 The song is due for a full release on Wednesday, though Villa – obviously proud as punch – has posted a 25-second teaser on his Twitter….

I collaborate in this song with @sarahpackiam to support @NYCFC Here’s a sneak peek! #NewYorkCityAllTheWay #NYCFC pic.twitter.com/mQQXu7n9bH

That said, it doesn’t even come close to comparing with the finest football song to emerge from the United States…