Sad news is reaching us this morning that Mwepu Ilunga, the most famous member of Zaire’s esteemed 1974 World Cup side, has passed away at the age of 66 after a long illness.

What a legacy, although the man himself swore blind that he was well aware of the regulations and instead hoofed the ball away in an attempt to get himself deliberately sent-off in protest of the then-Zaire president Joseph Mobutu retracting the players’ bonuses.

And what a kit too, by the way… 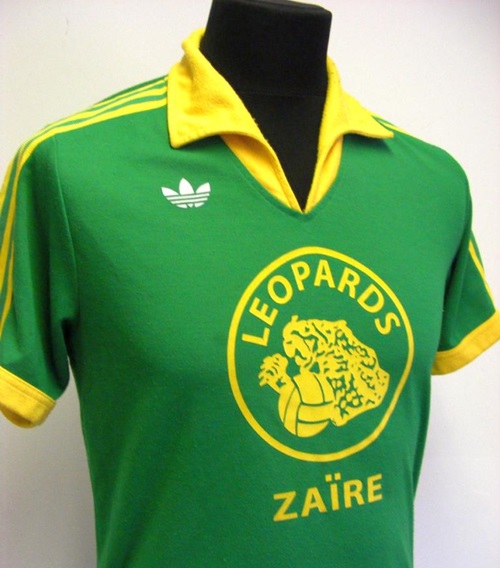