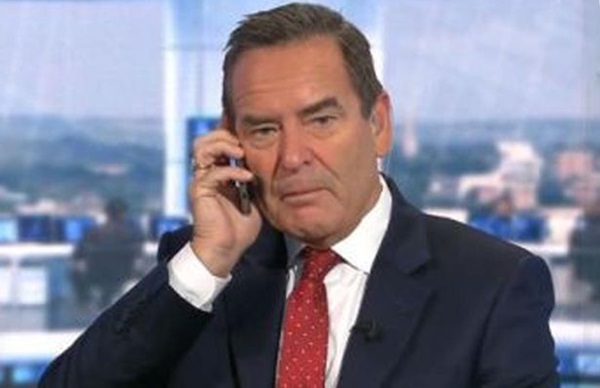 Given that it took an absolute age for any team in the Premier League and Championship to open the scoring yesterday, the Soccer Saturday panel over on Sky Sports were left twiddling their collective thumbs for the first half-an-hour of ‘action’.

However, just as the goals began rolling in, host Jeff Stelling suffered the ignominy of having his mobile phone go off while live on air.

Funnily enough, it was a cold call from Sky themselves, who were ringing up to flog broadband packages.

As you’d expect, Jeff batted it off like a true pro…

Anyone else see this yesterday? Gotta’ love Jeff and co. pic.twitter.com/eiLGwZTwDj