Joey Barton has often made the headlines for what’s come out of his mouth rather than what he’s done on the football pitch, but on Friday night, the veteran midfielder let his feet do the talking and nabbed a superb free-kick. 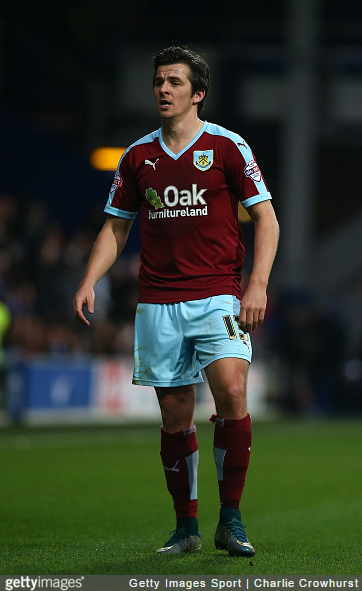 With Burnley already a goal up away to Brentford, Barton stepped up to fire home a superbly judged free-kick to doubled the Clarets’ advantage.

Another first-half goal from George Boyd would ultimately help Sean Dyche’s side to a 3-1 win which puts them fourth in the Championship, two points off an automatic promotion place.