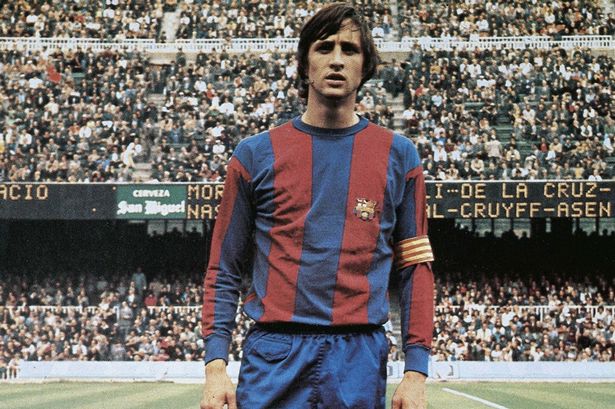 As a little Friday treat, Pies thought we’d bring you just a little more Johan Cruyff goodness in the shape of this magnificent documentary from 2004.

Entitled ‘En Un Momento Dado’ (‘At Any Given Moment’), the documentary was made by Dutch filmmaker Ramon Gieling and charts the years Cruyff spent at Barcelona, the club where he had the most profound effect in both a footballing and cultural sense.

While you don’t have to go far to find evidence of just how good Cruyff was as a player, this film really gives the most crystalline glimpse into Cruyff as a man – whether it be his staunch support of Catalan independence or just having a kickaround with a local kid.

It’s an hour-and-a-half long, but take it from us – it’s well worth finding time to sit through…

Told you it was good.