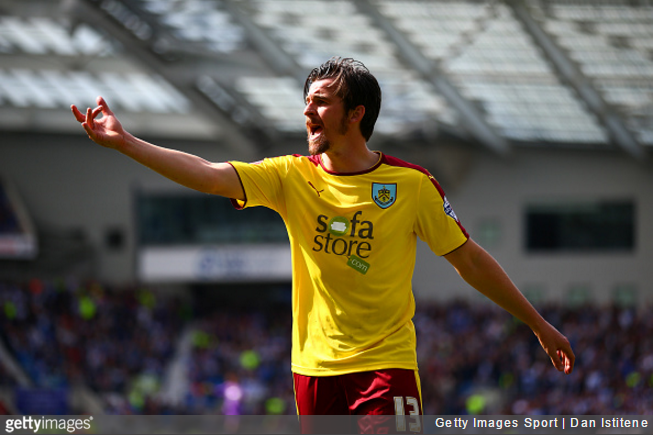 Joey Barton, football’s answer to Scrappy Doo, was up to his old tricks during Burnley’s early Championship kick-off against Brighton today, chucking his pointy bits around with gay abandon once again.

It was Brighton’s Beram Kayal who bore the brunt, first finding himself on the business end of a lurching stamp from Barton that went unpunished by referee Craig Pawson…

It didn’t take long before Kayal was being walloped again, this time taking an elbow to the face as his Burnley counterpart went flailing into an aerial duel…

Then, Joey Barton elbows Kayal…. Not even booked for either! https://t.co/SLYrIlLGPU

Once again, no caution was forthcoming.

It’s refreshing that in this maddening, hectic world, some things will never, ever change – Joey Barton’s propensity for being a bit of a shitter being one.