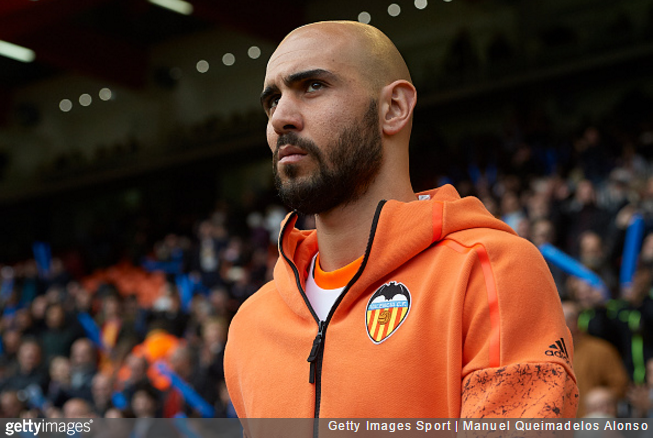 Having left West Ham in January with just one shot on target mustered in 16 appearances, Simone Zaza has now scored two goals with his last two efforts on goal in Valencia colours.

After tucking one away against Athletic Bilbao at the weekend, Zaza once again found the back of the net just four minutes into Wednesday evening’s game against Real Madrid…

Bloody hell! A change is as good as a rest, as they say.

Los Che found themselves 2-0 up inside the first 10 minutes and, despite Cristiano Ronaldo notching for Real a minute before the break, held on for the entire second half to record a famous victory at the Mestalla.