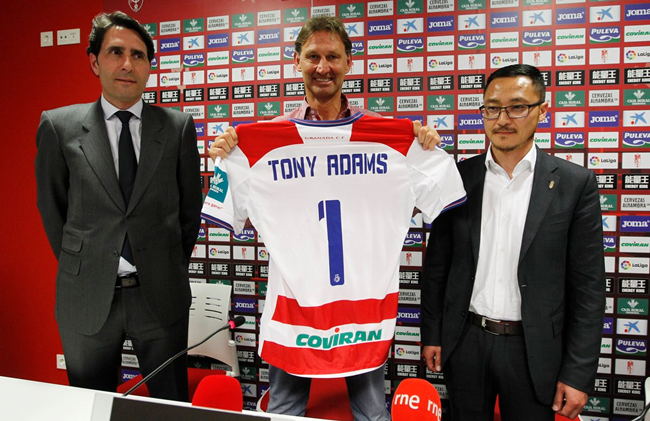 Having taken over as head coach just a few days ago, Tony Adams has wasted absolutely zero time making his inimitable presence felt at Granada.

Firstly, the ex-Arsenal skipper added a bit of gritty British backbone to the Spanish side’s struggling squad in the shape of Kieran Richardson and Nigel Reo-Coker, who hasn’t played any competitive football in almost two years.

Now, a snippet of footage of Adams’ first training session has emerged, and it looks every bit as technically proficient as you might imagine…

As many, many people have pointed out…

Is it any wonder the Spanish regard us as footballing retrogrades?