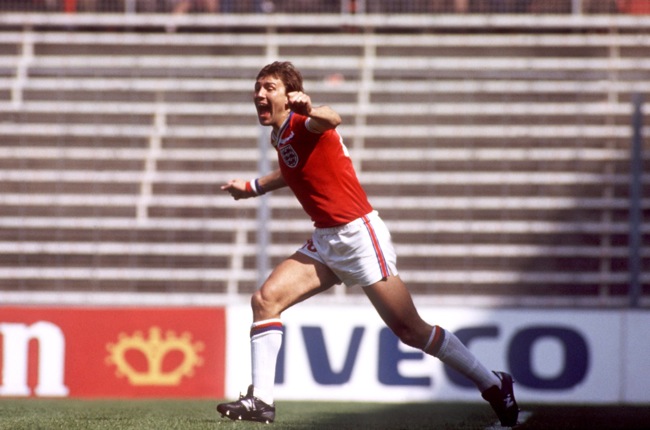 England vs France, ’82 World Cup: Bryan Robson puts England ahead with a goal after just 27 seconds

From a time when men had mullets and didn’t have to roll their socks up/wear shinpads by law (and also before John Motson became ‘Motty’, that hysterical self-parody)…

This remains one of England’s most convincing World Cup performances, and against a pretty useful France side. By the way, I adore that Admiral red away shirt. A football design classic: 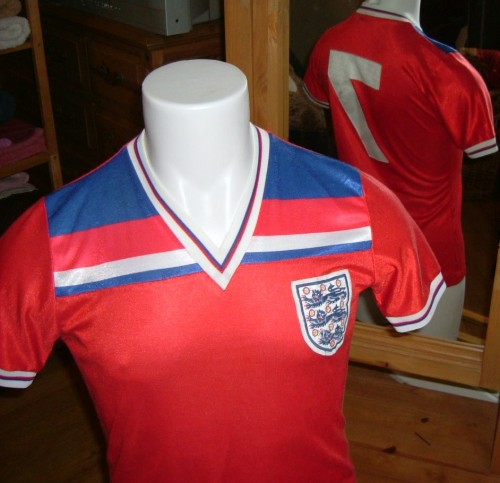